Going after the trucks

I saw the trucks go into a big garage. Now, I knew exactly where the trucks were. And it would be very easy to find out about them, as I knew where they unloaded their boxes 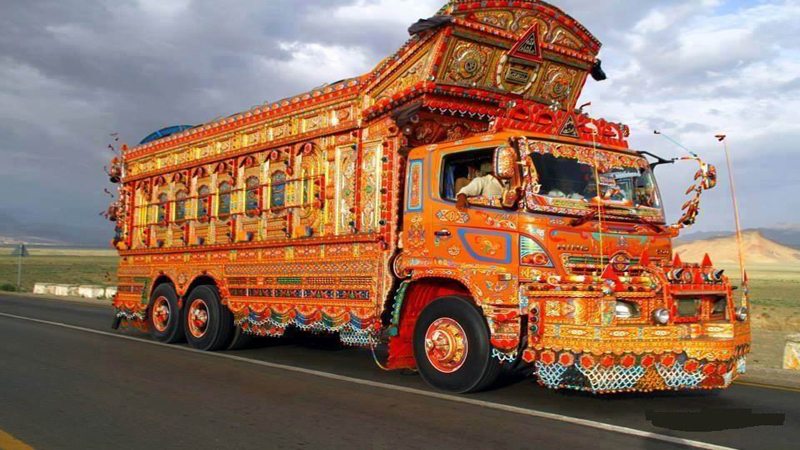 Once, my family and I were on our way home from Lahore, and I saw a line of trucks passing us by. There were about ten trucks, all full of tons of boxes.

“In fact, their den is just near our house,” he said.

I thought to myself that I would look for the trucks’ den.

After a while, when we were about to reach home, I saw the trucks turn into a big garage. Now, I knew exactly where the trucks were. And it would be very easy to find out about them as I knew where they unloaded their boxes.

When we reached home, I ran to my room and called my friend, Asim, to ask him if he knew anything about the trucks. Fortunately, he did. He told me that the truck company’s name was ‘Ahmed Trucks’. The owner of the company owned many trucks. I asked Asim to come over to my house.

The next morning, Asim arrived at my house. We talked for some time, and then, we started our homework so that we could be free for the rest of the day. After about two hours, we stopped to take a break. During this time, we had lunch and later went to my room. I asked Asim if he could spend the night at my house. He agreed and called up his mother to inform her about his plans.

We discussed what we were going to do. I told Asim that we could go and find out what those trucks actually carried. Asim agreed, as he too was curious. In the evening, after telling my mother that we were going out for a ride, we left the house on our bikes and reached the den in about five minutes. On our inspection, we noticed many sacks lying in front of the trucks. As we were moving around, we heard someone coming towards us. Quickly, we jumped behind the sacks and hid ourselves. Suddenly, two men appeared from behind the trucks. More men followed, one of them holding a remote, pressed a button that activated the garage door. The door closed immediately. The two men in suits came forward and started talking about some weapons to be delivered. As time passed, I became very frightened and wondered if my mother was getting worried at home. 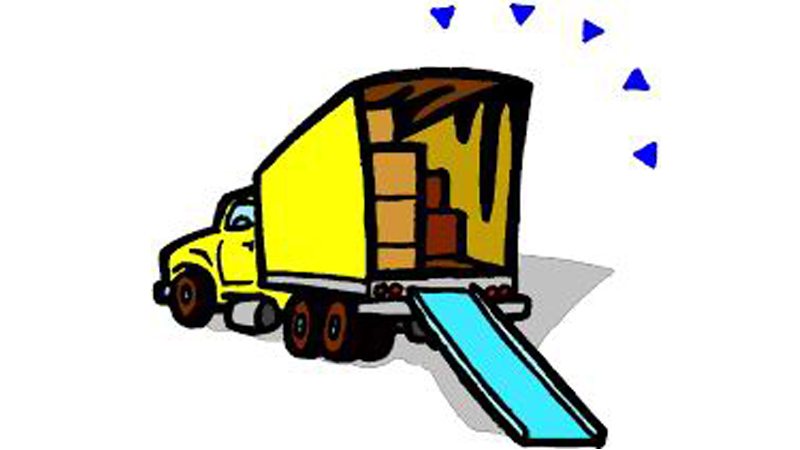 One of the men with a beard and a moustache asked the other man if he had delivered the weapons. The other man replied in a voice so low that I couldn’t make out what he said. Just then, I heard a creaking sound. Upon turning, I saw my friend open a big box. He signaled me to keep quiet. He opened the box to unveil weapons of different kinds. The guns, we noticed, were fully loaded. My friend whispered, “If we could only frighten these men by using these guns”.

The both of us gathered our strength and picked up a gun each. My friend pointed the gun towards the men and started shooting; one of the men fell to the ground. Another man took a shot at Asim who fell and hit his head on the ground. Realising that I was now left alone to face the gang, I quickly formed a plan in my head.

My best option was to shoot at the chandelier, bringing it crashing down on some barrels containing diesel. The outcome was a massive confusion; I grabbed this opportunity to rush to a phone that I had earlier noticed lying on a table next to the entrance.

I dialed the number of a nearby police station and urged them to rush to the scene. Moments later, sirens were heard and police jeeps came crashing through the metal doors. The following events passed like lightning, with police personnel completely taking over the scene and successfully managing to arrest the whole gang.

After things returned to normal and the criminals had been taken away, the police inspector came up to us and said, “You must be the brave gentlemen who helped us capture these dangerous criminals. We had been on the lookout for them for the past two months but couldn’t get hold of them. We really appreciate your efforts”. 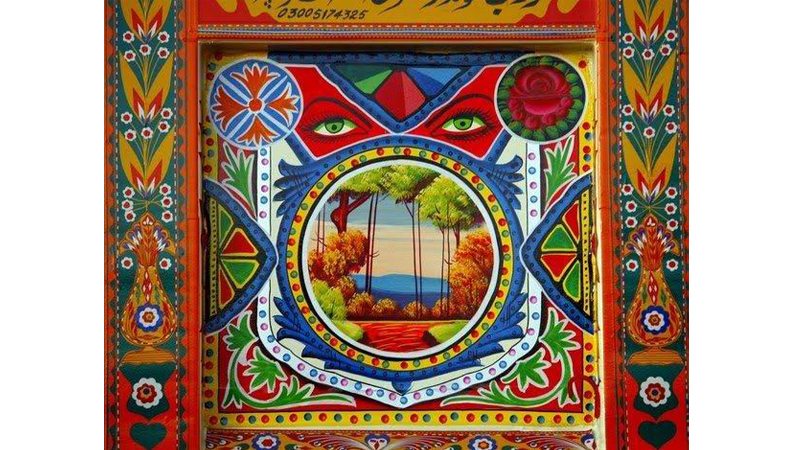 The police escorted Asim and me home. My parents were indeed shocked to hear of our heroic efforts, but praised us nonetheless.

The next day, the newspapers carried full details of our escapade. The story of our bravery spread like wildfire and we did indeed become heroes, even if for one day.