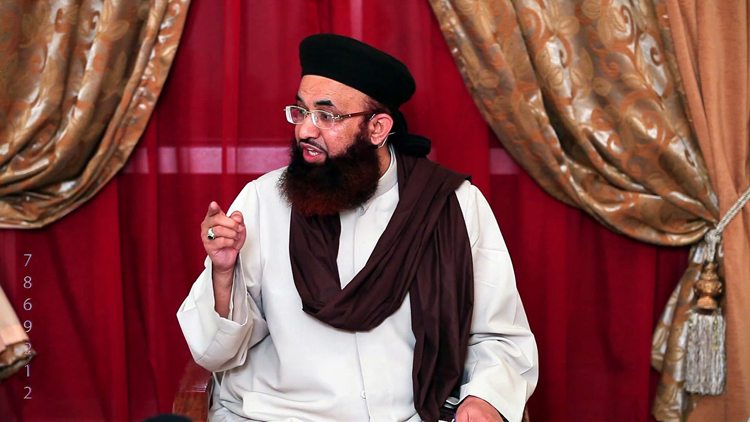 In a statement, Jalali said that he didn’t want to contest the election to get MNA written on the number-plate of his car but wanted to save the belief of finality of the Prophet (PBUH). He added that he was contesting the election to win it and requested not to compare his politics with the otherwise ‘dirty’ politics of the country.

He announced that he’ll take practical steps for the implementation of ‘Nizam-e-Mustafa’ after coming to power. “Those who have made me announce this today must fix their eyes at upholding the religion in this country”, he said.

Lashing out at two of the major parties, Jalali said that the ideology of the ruling Pakistan Muslim League – Nawaz was already clear while Pakistan Tehreek-e-Insaf (PTI) chief Imran Khan had also been exposed before even coming to power.

“Whoever wants to be disgraced may join [former premier] Nawaz Sharif. We are trying to keep the Sunni vote bank intact”, he said.

He added that TLY will have members positioned at every polling station and whoever tries to rig, will be ‘hanged upside down’.