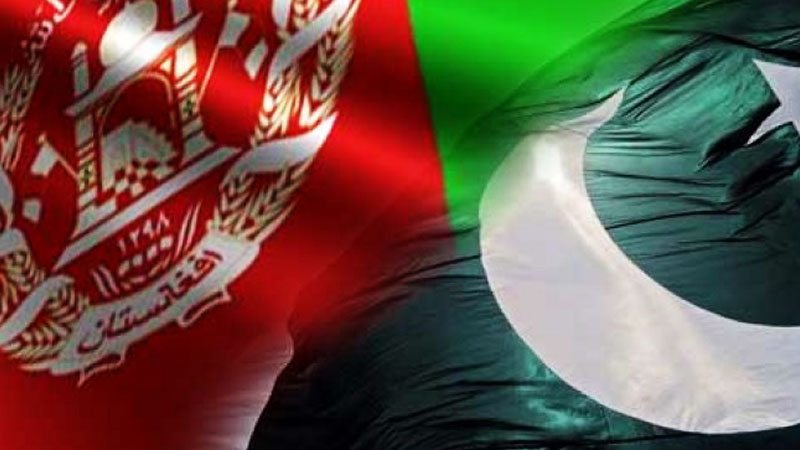 Shahabuddin Dilawar, a senior member of the Taliban’s Qatar-based office, is leading the three-member delegation, sources in Taliban told Daily Times on the condition of anonymity.

The visit by Taliban political envoys coincides with talks between Pakistani officials and US Acting Assistant Secretary of State Alice Wells in Islamabad on Monday, in which ambassador Wells said Pakistan’s support was ‘critical’ to the success of the US strategy in Afghanistan.

Taliban spokesman Zabihullah Mujahid said he was unaware of the visit when a query was posted on his WhatsApp. He promised to check and respond.

In response to a text message, Foreign Office spokesman Dr Faisal also said he will ‘check’.

Diplomatic sources told Daily Times that they were aware of the arrival of the Taliban delegation, but did not offer further details.

The visit of Taliban political representatives is being seen as part of Pakistan’s efforts to encourage the group to join the reconciliation process. The visit comes weeks after senior Taliban leader Mullah Muhammad Abbas traveled to Qatar and conveyed Pakistan’s message to the Taliban representatives to join intra-Afghan dialogue, sources familiar with the development told Daily Times.

Two religious scholars, who are part of the move, say they have been involved in hectic activities to press the Taliban to join peace process since Army Chief General Qamar Javed Bajwa visited Kabul on October 1 last year and met President Ashraf Ghani.

Zakhilwal, who is also President Ashraf Ghani’s special representatives for Pakistan, said the focus of his meetings was to explore ways to bridge trust gap between Afghanistan and Pakistan. “In my meeting with ambassadors of important international partners who have close relations with both Afghanistan and Pakistan and visiting dignitaries, our discussion revolved around how with their support Afghanistan and Pakistan can sustain a regular and constructive interaction and dialogue that is aimed at responding to our grievances and building more trust between our two brotherly nations,” the Afghan ambassador told Daily Times.

Meanwhile, Taliban spokesman Zabihullah Mujahid dismissed as baseless reports about Taliban participation at talks in Turkey. “We have neither sent any delegation nor can any participant represent the Islamic Emirate,” Mujahid said. “Such fake processes are the work of intelligence and hostile acts against the ongoing Jihad,” the Taliban spokesman said in his statement.

Abdul Manan Niazi, spokesman for the breakaway Taliban faction under Mullah Muhammad Rasool, also denied his group has sent a representative to Turkey for the talks.

Spokesman for the Turkish embassy did not respond to a query when asked as to what promoted his country to host such talks when the Taliban factions have already distanced themselves from what are now being seen as ‘mysterious negotiations’.

Sources close to former Taliban leaders in Kabul insist the Afghan government had ‘violated an understanding’ with the former Taliban officials who wanted to hold talks with the true representatives of the Taliban.

Mutmayeen claimed later that the government officials recognize the United States as a ‘party’ to the Afghan conflict and that the Taliban can ‘hold direct talks with the US about some issues’.

Meanwhile, a delegation of UN Security Council members wrapped up their visit to Kabul on Monday after holding talks with President Ghani and other senior leaders.

President Ghani renewed his call for intra-Afghan dialogue and peace between Pakistan and Afghanistan, adding that Afghanistan will take benefit of the experiences of other countries.

He also called for ‘increased pressure on Pakistan for peace and stability in Afghanistan’, Bakhtar news agency reported. He said joint efforts were required to move forward on the Afghan peace process.