‘Cholistan’s land is for locals alone’ 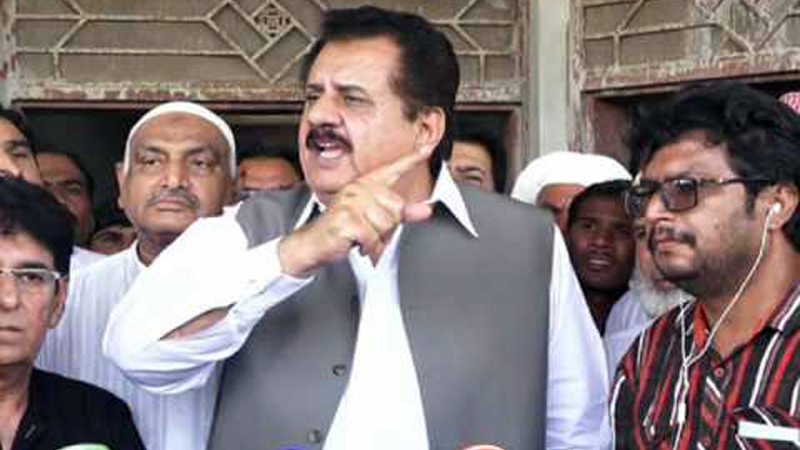 While addressing a press conference on Friday, he said that the applications submitted for its allotment contained fifty percent non Cholistani people and even if allotment may be made then Commissioner Bahawalpur, MD Cholistan Development Authority and other officials involved in the process may face the music.

He further stated that according to notification, the chairman of the committee will be MNA of respective area i and MPA Dr Muhammad Afzal belongs to Cholistani area but Cholistan Development Authority voilating rules didn’t include us in the said committee.