These intimidation tactics must stop 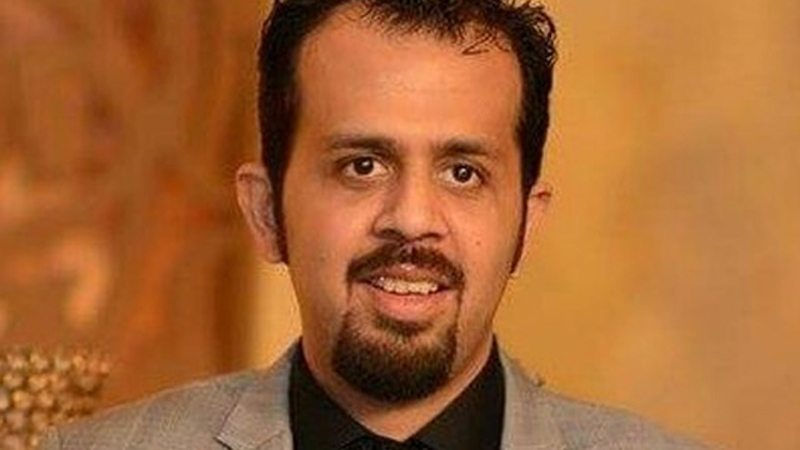 Journalist Taha Siddiqui was headed towards the airport in a Careem cab to catch a London-bound flight for a work meeting. It was around 8am. The cab was on the Islamabad highway when it was overtaken and hit on the bumper by another vehicle. About a dozen men, some armed with Kalashnikov rifles and pistols came out and cordoned off the area. Without any explanation for their actions, they started beating Siddiqui. Their conversations suggested to him that he was going to be abducted. While being beaten viciously, Taha tried escaping but his attempt only intensified the aggression of the armed men. One of them said, ‘shoot him in the leg’.

All of this happened in broad daylight, with heavy traffic on the road. Whether it was by luck or strategy, Siddiqui managed to flee, thwarting the attempt to abduct him.

A couple of weeks ago an activist, Raza Khan, who promotes peace between India and Pakistan, was abducted in Lahore and has still not been recovered. A few weeks earlier, there was a murder attempt on senior journalist Ahmad Noorani, who also narrowly escaped the attackers.

Senior journalist Matiullah Jan summed up the situation in a tweet, “Who are these vagabonds who have the guts to attack, torture and threaten journalists in broad daylight and always get away with it? When will the timid interior minister and timid govt act to logically conclude on-going investigations in similar attacks on journos?”

Wednesday’s abduction attempt was planned efficiently. If around a dozen men, half of them armed were assigned to attack a journalist, while he was on his way to the airport, they are most likely to have information about his plans and whereabouts. The incident took place about 25 minutes away from Siddiqui’s house on a broad road on the way to Rawalpindi. Significantly, the abductors did not try to take him away or beat him up around the quiet neighbourhood where he lives, but in the middle of a busy road, where the incident can be seen. If this was done strategically, it means the aggressors want to openly send a message to the journalist community.

It is impossible to attack a journalist with this kind of planning without having information about his whereabouts, his plans of travel, and the vehicle he will be traveling in.

Pakistani state is among the top seven in the world with sophisticated surveillance technology. My sources in Careem tell me that the identity of individuals using their app to book rides can be attained by security agencies at any time. It is possible Siddiqui’s Careem ride was being monitored, or at least his phones calls or other communication data was being monitored to be able to track his movements.8am is too early in the morning for random attacks to take place.

Siddiqui was working on Kulbhushan Jadhav’s case, along with reports from Balochistan, on Milli Muslim League, Jamatud Dawa and Hafiz Saeed.

This is the kind of reporting increasingly becoming difficult for journalists in Pakistan to do objectively. Siddiqui has been committed to revealing the discrepancies in how the Pakistani state chooses to share public information in the country. Many people say his work has been consistently critical of the military establishment, which many think ‘is a red line he should not cross’ but to report on important and often under-reported issues that Siddiqui does, is merely his job as a journalist that he chooses to do, despite threats and dangers that might come his way.

The entire day on Wednesday was spent by Siddiqui and his close colleagues filing police reports and documenting the event. Later in the evening, dozens of journalists came to hear a public statement made by Siddiqui at the Islamabad Press Club. All these journalists could instead have been doing their job reporting on civil society issues that need attention in the country. But working as a journalist in Pakistan has become so perilous that the journalist community has to get carried away, ironically in covering aggressions against them.

The overwhelming necessity to protect journalists and activists in this country lies in the hands of the state institutions. According to Reporters Without Borders, Pakistan is ranked 139th out of 180 countries on the World Press Freedom Index, though this status might not reflect every single attack on journalists. Often the incidents that take place in smaller cities are under-covered, since journalists are attacked and intimidated and left too fearful to report against the powers that be.

It is the obligation of democratic institutions in Pakistan to be part of the support network that journalists need. Without the liberty of a fair and critical media, there is no democracy and there is no legitimate authority of the state.