#ChaeVsCoffee: Which group are you? 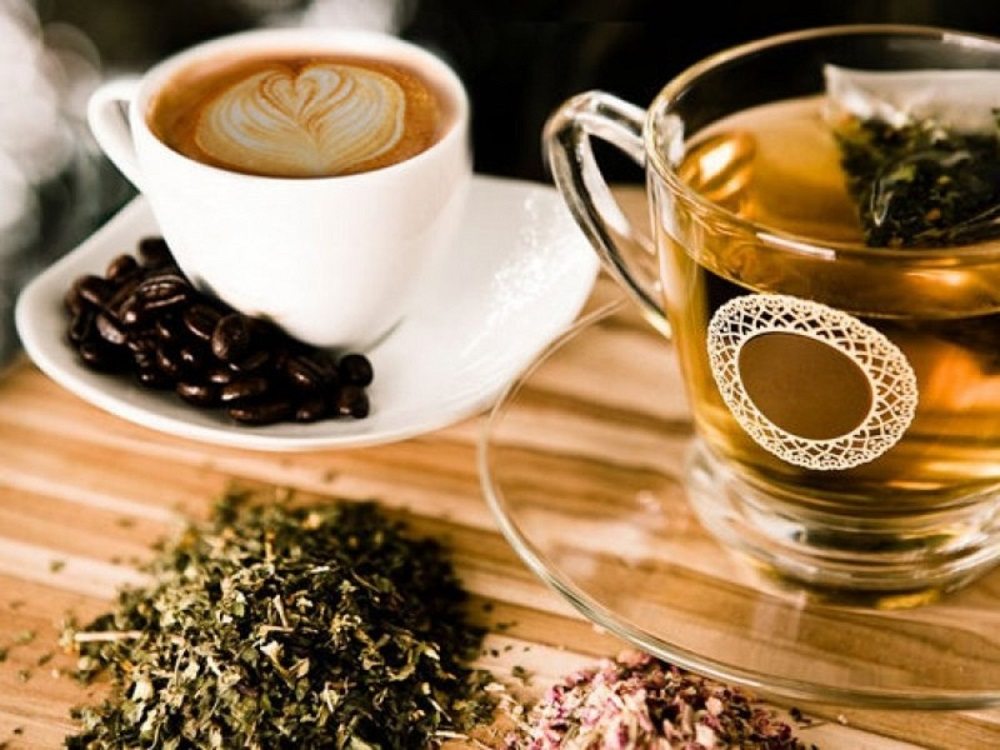 There are two types of people in the world: those who like coffee and those who prefer tea (chae). For some reasons, both of the groups are engaged in the war of words on Twitter.

Though people have their own different morning rituals, it is almost impossible for many of us living in the subcontinent to start our mornings without a hot cup of tea. Winter mornings are even lazier than their sunnier counterparts; chilly and breezy winters urge you to stay in the blanket just a little bit longer as you warm your hands around a hot cup.

So, here is how people took to Twitter and began fighting over their preferences:

#ChaeVsCoffee
Thank God for tea! What would the world do without tea! How did it exist? I am glad I was not born before tea.

When somebody said i hate Chae

Unmade tea contains more caffeine than unmade coffee, however when you make the drink lots of caffeine is left in the tea leaves you throw away leaving less in the tea you drink than in coffee.

I am sort of a tea addict. I structure my day by cups of tea.#ChaeVsCoffee pic.twitter.com/S9u7tXDum1

Different names of tea in the world. Fun to watch. Tea lovers will love it. #ChaeVsCoffee pic.twitter.com/ghDeye62At

A 2015 meta-analysis of 11 studies with 23,000 participants found that for every three cups of tea consumed per day, the relative risk of depression decreased 37 percent.

Masalay wali chae has, even more, calming and clarifying effect on your mind. In world that keeps on turning, having extra peace is a bonus.

A Pakistani's Relationship With Chai Goes Deeper Than Any Other.#ChaeVsCoffee pic.twitter.com/jsr3TgEkHG

My reaction when i visit my relatives and they served me with cold drink rather than Chae #ChaeVsCoffee pic.twitter.com/nlRyg6ZoSS

A more recent research found that drinking an additional three cups of tea a day was associated with a reduction in coronary heart disease (27 %), stroke (18%), total mortality (24%), cerebral infarction (16%) and intracerebral hemorrhage (21%). It even drops the chances of diabetes.