7 movies to watch in January

All those, who are too tired of watching Pakistani and Bollywood films, can take a break and download or wait for these upcoming exciting Hollywood films 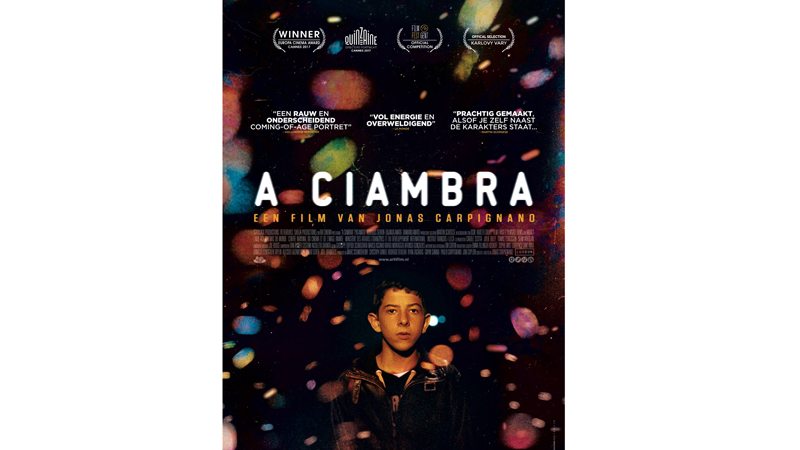 ‘A CIAMBRA’ — in the Calabria region in the south of Italy, families of Romani heritage – once pejoratively known as “gypsies” – form small, insular communities and carry on age-old traditions. Director Jonas Carpignano gained re-entry to this little-seen world previously explored in his 2015 debut ‘Mediterranea’, and emerged with another work of compassionate neorealism. Young Pio runs the risk of falling into a life of petty crime due to a lack of positive role models in his impoverished community, mostly taking cues from his ne’er-do-well brother Cosimo. Carpignano situates his invented narrative in a real setting, shedding precious light on the Romani culture and the larger plight of the refugees scattered through Europe. 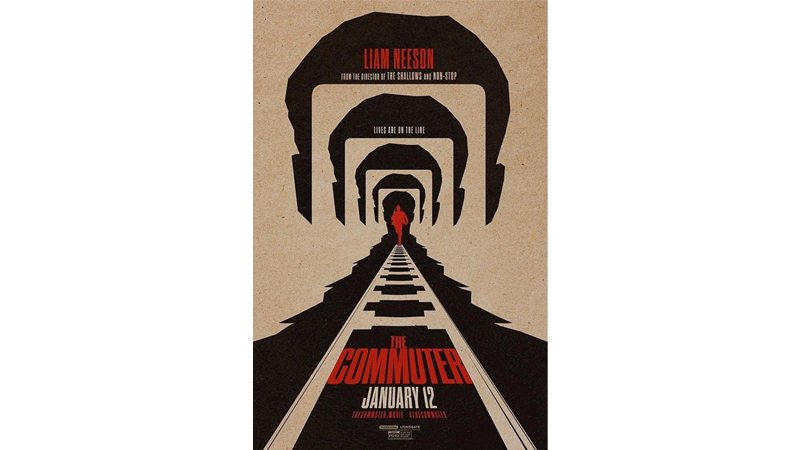 ‘THE COMMUTER’ — Martin Scorsese and Robert De Niro, Akira Kurosawa and Toshiro Mifune… Spanish mid-budget action maestro Jaume Collet-Serra and inveterate ass-kicker Liam Neeson? Laugh if you want, but this director/actor duo laid waste to a plane in 2014’s ‘Non-Stop’, tackled the gangster picture the next year with ‘Run All Night’ and now they’re back with a vengeance, courtesy of this in-transit thriller. Our autumnally aged hero is on a train this time around, where a mysterious stranger offers him a hundred grand if he can determine which of his fellow passengers doesn’t belong before the choo-choo reaches its destination. Naturally, this strange offer lands him in the middle of a wider criminal conspiracy he must punch and shoot his way out of. All aboard! 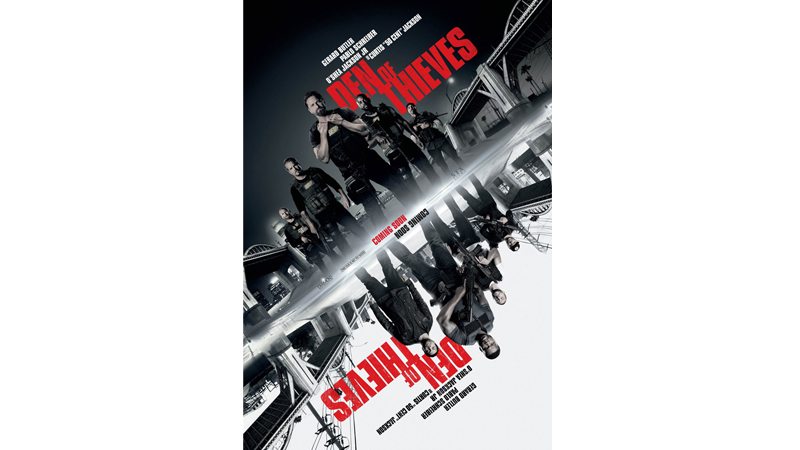 ‘DEN OF THIEVES’ — there is no crime saga like an LA crime saga, because an LA crime saga draws thematic parallels between the criminals running the streets and the cops hot on their tails. In the grand tradition of Heat comes this grungy genre flick pitting corrupt LAPD officer “Big Nick” Flanagan against a triumvirate of elite bank robbers as they attempt the heist of their lives. The order of the day is kevlar vests, tough-guy dialogue delivered exclusively through growls and sweltering broad-daylight shootouts. 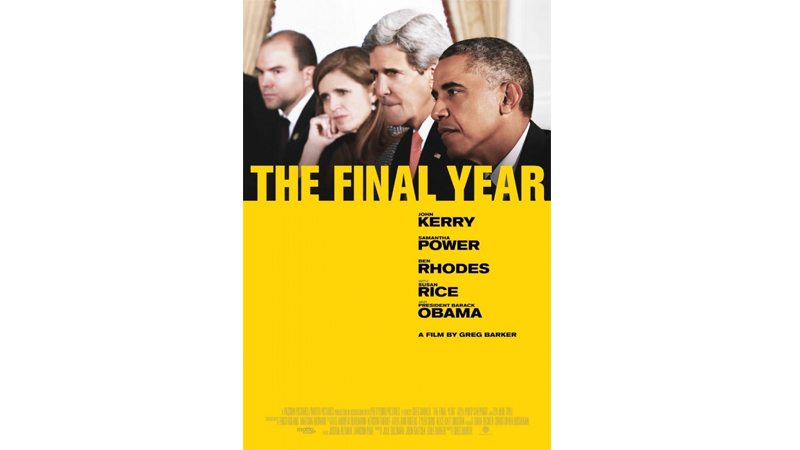 ‘THE FINAL YEAR’ — you may be surprised to learn that 2016 was, in fact, not 10,000 years ago. But it sure feels that way in this inside look at the last 12 months of the Obama administration as they rush to secure their legacy and brace for the inauguration of our current Commander-in-Chief. The cast of Democrat players – Secretary of State John Kerry, UN Ambassador Samantha Power, speechwriter-cum-security advisor Ben Rhodes and ol’ Barry O himself – relive the horrors of election season at hyper speed through this uncommonly intimate chronicle. Spoiler alert: The ending’s a real downer. 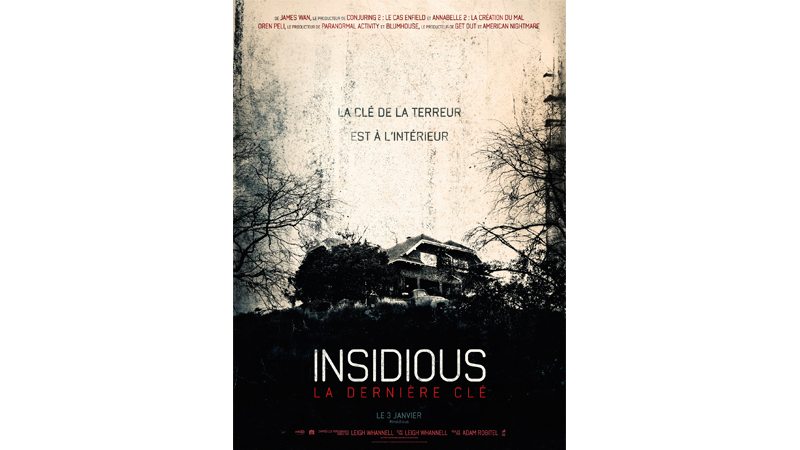 ‘INSIDIOUS: THE LAST KEY’ — you can scream and scream until you’re blue in the face, but after this film’s fiendish key-fingered spectre “locks” your voice box, you’ll never be heard from again. In this fourth instalment of the horror franchise, paranormal investigator Elise Rainier returns to her girlhood home in New Mexico to purge one final demon filling the walls with muted howling. But to expunge the presence, she’ll have to venture back into the surreal nightmare realm known as “The Further.” The Insidious movies massage eerie atmosphere around minimal terrors. All signs indicate the latest sequel will be more of the same. 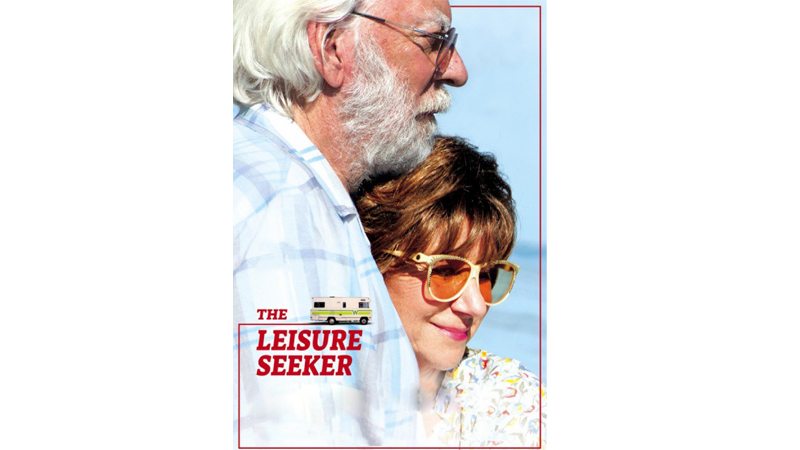 ‘THE LEISURE SEEKER’ — in the first English-language feature from Italian stylist Paolo Virzì, Donald Sutherland and Helen Mirren portray a married couple who decide to drive their beloved RV from Massachusetts down to the Keys to see Hemingway’s house. Except his Alzheimer’s is rapidly worsening and her health problems aren’t looking so good, either. They struggle to hold onto their last shreds of self-sufficiency and their doctors and adult children scramble to track them down. Tears will be jerked. 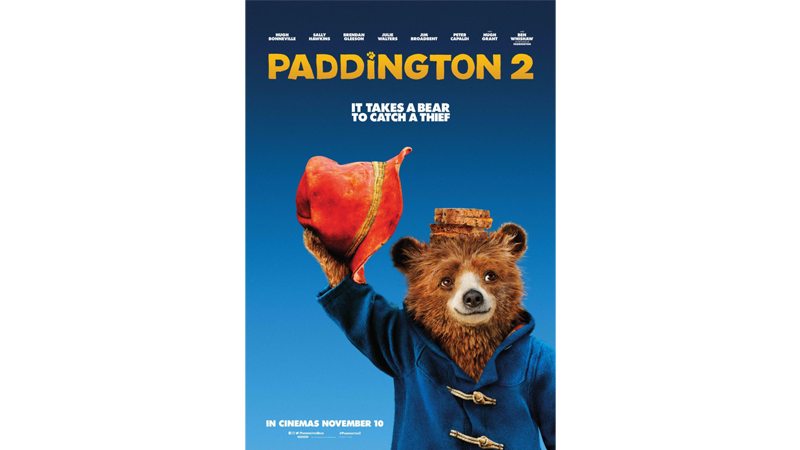 ‘PADDINGTON 2’ — oh, to get lost in the quaint, cosy world of fiction’s cuddliest mammal not named Pooh. In this sequel to the popular 2014 live-action vehicle, the storybook favourite has saved up and bought his Aunt Lucy a pop-up book for her birthday. Then some hoodlum nabs the present and our ursine hero takes it upon himself to track down the thief, getting a little help along the way from safecracker/prison cook Nuckles McGinty. Also, there’s a vainglorious actor named Phoenix Buchanan. Bring it, British bear extraordinary.