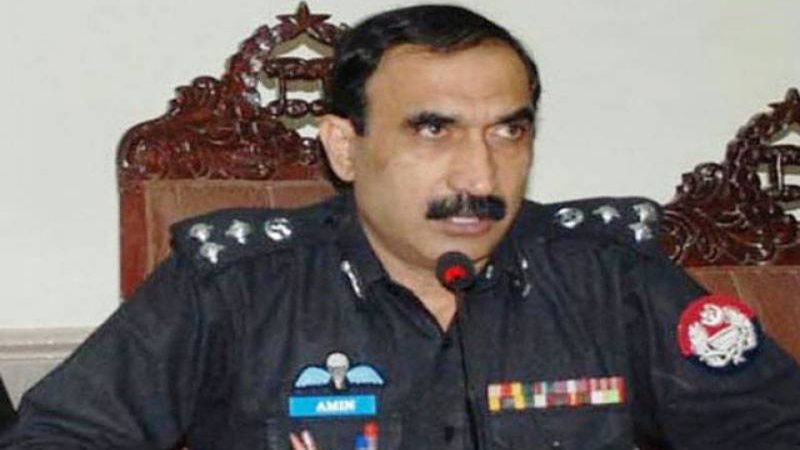 LAHORE: The Christian community in the city is all set to celebrate Christmas today with religious zeal and fervour.

The churches and Christian-majority residential areas have already been decorated with lights and buntings. Special arrangements have been arranged by the Parks and Horticulture Authority (PHA) at the public parks to celebrate the event. Huge rush is likely to be observed at public parks across the city today. The Lahore Waste Management Company (LWMC) has announced that all of its employee can enjoy free of cost entry in parks along with free rides. Bakeries and sweet shops have also announced special discounts on the occasion.

Christmas is marked by the Christian community across the world on December 25 every year to celebrate the birth of Jesus Christ. The preparations for the Christmas include Christmas trees and Santa Claus. Santa Claus is the centre of attraction in Christmas celebrations. Children and other family members receive gifts from Santa Claus who is dressed in a red costume with a long white beard. Santa Claus, also known as Saint Nicholas, Father Christmas, Kris Kringle and simply ‘Santa’, is a character with legendary, mythical, historical and folkloric origins who is said to bring gifts to the homes of the good children during the late evening and overnight hours of Christmas Eve, December 24.

Christmas celebrations continued in the city throughout the last week as several educational institutions and government departments celebrated the day with cake-cutting ceremonies. On Sunday, Pakistan Tehrik-i-Insaf organised Christmas ceremony at Aiwan-i-Iqbal which was attended by provincial leadership of the party. Jamat-i-islami also organised a cake-cutting ceremony to express solidarity with the Christian community.

Capital City Police Officer (CCPO) Captain (r) Amin Wains said that security plan of churches in city was reviewed in detail and it was decided that Quick Response Force (QRF), PRU and Dolphin Force be deployed around the churches. The CCPO said that police and volunteers together would perform security duties outside all churches and other places to avoid any untoward incident.

Punjab Governor Rafiq Rajwana in his message on the occasion congratulated the Christian community and said, “We need to send a message to the world that there is complete harmony among all religions and sects in Pakistan and that we do respect each other’s beliefs.” He said that Christians of the country not only played a vital role in the creation of Pakistan but also fought wars for the country. They are still playing their role in the development of the country, he said.

The CM said that the festival of Christmas provides an opportunity to promote friendship, love and mutual association with the Christian community. “Their services for country’s development and progress are beyond doubt as they are playing an active role for stability and growth of Pakistan as well as promotion of education. This remarkable role for development and progress of country is commendable and reflects their patriotism.”