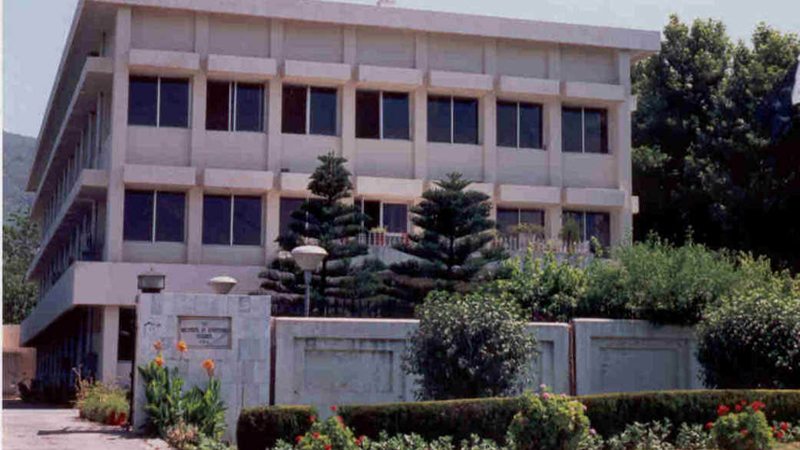 ISLAMABAD: Speakers at a seminar have maintained that the country needed free thinkers instead of mere followers without whom the development in real means was not possible and revolutions of all kinds were useless.

“Instead of following old strategies, we should adopt new and creative ideas. The pre-fixed approach of minds may result in legging us behind the world,” experts were of the view at a seminar titled ‘Fourth Industrial Revolution: Implications for Pakistan’ organized by the Institute of Policy Studies (IPS) Islamabad.

The speakers discussed the trends of modern era in information technology at the seminar, which was attended by faculty members and students of different universities, economists, entrepreneurs and social workers. They highlighted how the world was changing rapidly and that what kind of dynamics needed for the real development of the country.

The speakers maintained that although change has been observed in many sectors, much more is needed to be achieved yet. They said it was necessary to note that the direction we are moving in is in accordance with the real demand or not. “Although we significantly progressed in information technology sector, the state at the same time deprived us from the right of privacy,” they said, while quoting the example of safe city cameras through which anyone could be traced if the state desires so.

They also shed light on various socio-political and policy implications of the fourth industrial revolution. IPS Director General Khalid Rahman said that the fourth industrial revolution was characterized by a range of new technologies that were fusing the physical, digital and biological worlds, impacting all disciplines, economies and industries and even challenging ideas about what it meant to be a human being.

“Pakistanis as a nation are still living in the second industrial era and not responding adequately to the future challenges unfolding with the wake of the fourth industrial revolution,” he said, adding the biggest challenge was for governments, legislators and policy-makers who were not building their capacity to cope up with the requirements of the fast approaching intelligence age. Not adhering to the needs of the new age will only make us irrelevant, he warned.

While sharing her opinion, Program Coordinator Waqar un Nisa said, “In our education, curriculum has a huge gap with industry as well as requirements of the market. It is also not equipping the upcoming generations with modern requirements.”

She said that that the future looking European countries such as Finland, Netherlands and Germany were experimenting with no-classroom, no-curriculum education systems whereas we in Pakistan were stuck in the race of grabbing grades.