IRPT and ISIL: two sides of the same coin 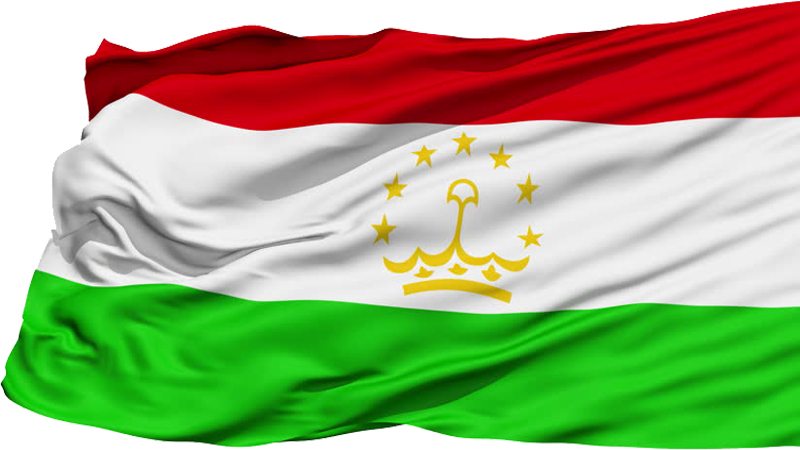 DUSHANBE: Over the last years, the whole world has been shocked by the brutality of an extremist and terrorist group called ‘Islamic State’. Every day, people around the world are horrified by the scenes of brutal killing of innocent people by the group, burning or blowing up people, recording videos while killing people and enjoyment of watching them, teaching kids to slaughtering, building grave-like prisons, introducing slavery and slave trade, destruction of people on their ethnic and religious affiliations and thousands of other crimes.

On watching these scenes, any sober citizen of Tajikistan will involuntarily say well that our people are far from these horrors and the atmosphere of peace and freedom reigns in our country. When I see these scenes on TV, I thank a hundred times that the way of ISIL was timely prevented in Tajikistan and our state banned the activity of ISIL on time.

The organization called itself the IRPT in Tajikistan, but its activities showed that the differences between them are only in the name. All facts and evidences prove that the IRPT and ISIL has the same ideology, same aim, one task, one way of acting, or as they say ‘one handwriting’. The name of ISIL has the words of ‘Iraq and the Levant’ and the name of IRPT has the word ‘Tajikistan’ in its name.

If we want to show and assess the true face of the terrorist and extremist organization (TEO) IRPT, not by the chubby skull-cap of S.A. Nuri, not by the fashionable French tie of M. Kabiri, not by the clever eye-glasses of Sayidyunus, that is, not in appearance, but by the real actions of this organization it became clear that all of its activities are similar to ISIL, and in some issues even more terrible of it.

Back in Soviet times, a group appeared on the scene of Tajikistan, which externally had an Islamic name but for it neither mosque nor prayer was holy: its main goal was power. In April 1992, when IRPT, based on the plan of its foreign patrons, began the armed phase of the civil war, its first cases was hostage-taking, opening prisons, places of torture and murder. The IRPT central prison was located in the building of the bath-house of the state farm ‘Turkmaniston’ of the Vakhsh district. When this district was liberated from the IRPT, hundreds of dismembered people’s bodies were found in the basement of this bath. One of the terrible scenes of this IRPT prison, which was worse even than the ISIL, was the dismemberment of male organs. When the ISIL crimes are shown on media, this bloodbath of the IRPT in Vakhsh district immediately appears before the eyes. It can be said that ISIL began its activities in Tajikistan decades ago.

There are many such unheard-of crimes from the capture of the Kulob region in the blockade, which led to the death of thousands of women and children from hunger as a result of the use of grains of grass and broom, to the killing of recruits of the Ministry of Defense in the gorge of Kamarov in 2010.

In addition to the identity of the methods of action, the goals of ISIL and IRPT are also identical: the seizure of power and the formation of a medieval Islamic state. For example, in January 1993, when the Rasht area of Tajikistan was temporarily under the control of the IRPT, they immediately formed their small state “The Islamic Republic of Garm” and spread there the Islamic orders according their extremist concepts. In other words, the IRPT members established in Garm a regime of oppressors and plunder of the people under the name of the “Islamic state”.

It should be noted that the “Islamic state” of the IRPT had widely used other ISIL elements, for example, the organization of o-called “Islamic courts” or “lynchings”, accusations in unbelief of innocent people and their execution. The judge of this state of the IRPT MulloAbdughaffori “Tank” in all cases gave one verdict – execution. Because the level of his knowledge and terrorist ideology was only limited by this.

However, ISIL has an advantage from the IRPT. The ISIL openly announced that it will raise an “Islamic caliphate” and spread medieval laws. But the IRPT works from a position of deceit and hypocrisy. In official government documents, the IRPT declares itself a supporter of a “democratic state”, but in its secret gatherings and reports to its patrons, whose records are available, indicates the goal of building an Islamic state.

In September 2015, this terrorist organization led by direct instruction of its patrons and through its henchman General H. Nazarzoda attempted to implement a coup d’etat plan and commit an attempt on the unity and security of Tajikistan. The attempt was timely suppressed and Tajikistan was saved from a foreign threat. However, these acts of the IRPT decisively proved that this group is not subject to correction. For this reason, the Supreme Court was forced to ban the activities of this organization.

Thus, ISIL and IRPT are actually one organization, having only planners, sponsors and patrons. Their goal, ideology, and way of activities are also identical. On this basis, there is no difference if we say ISIL, Al Qaeda, Taliban, Boko Haram or IRPT. Names are different, but activity and essence are the same.