Most of us struggle with different looks and aren’t very open to trying newer or edgier looks. But these chic Bollywood divas always manage to impress with their impeccable makeup 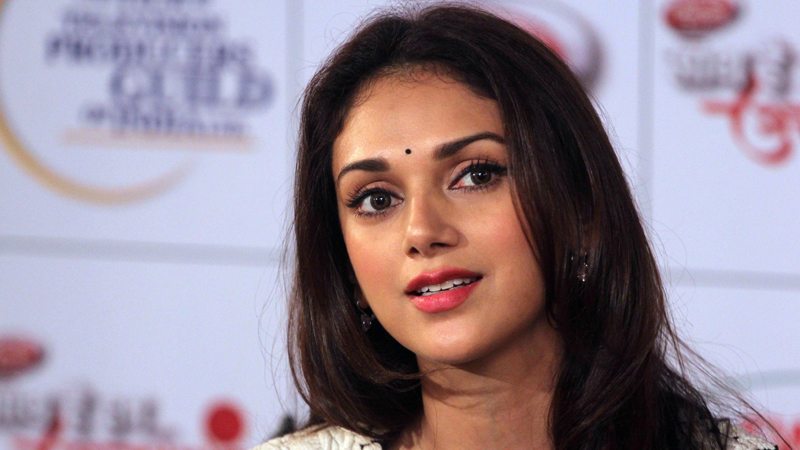 ADITI RAO HYDARI — this girl isn’t just a firecracker performer, but also very pleasing to the eyes. Aditi Rao Hydari never disappoints with her looks. Popular for playing the girl next door, she mostly keeps her look minimal onscreen but off screen, she’s always looking fierce and fabulous. 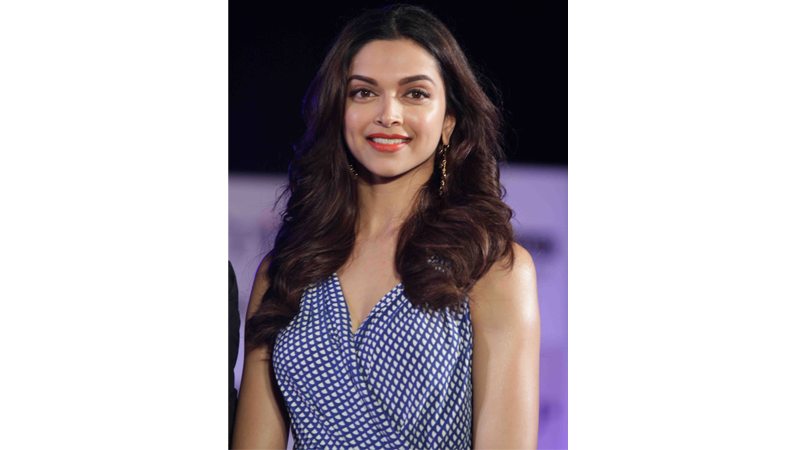 DEEPIKA PADUKONE — well, of course she makes it into this, the ‘Bajirao Mastani’ actress never ceases to amaze us with her gorgeous looks on screen and off-screen as well. Known for her flawless contouring and dark lips, Deepika Padukone is one diva that always has our heart. She’s really experimenting with her eyebrows in ‘Padmavati’ and totally killing it! 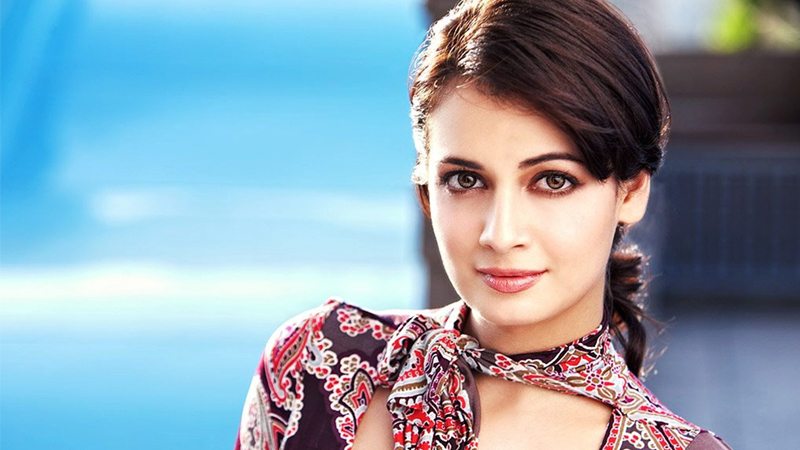 DIA MIRZA — it’s been quite some years since she’s graced the big screen, but Dia Mirza still manages to keep everyone in awe with her fabulous red-carpet and everyday looks. This woman just doesn’t seem to age, instead she’s looking better than ever now; giving us major makeup goals. 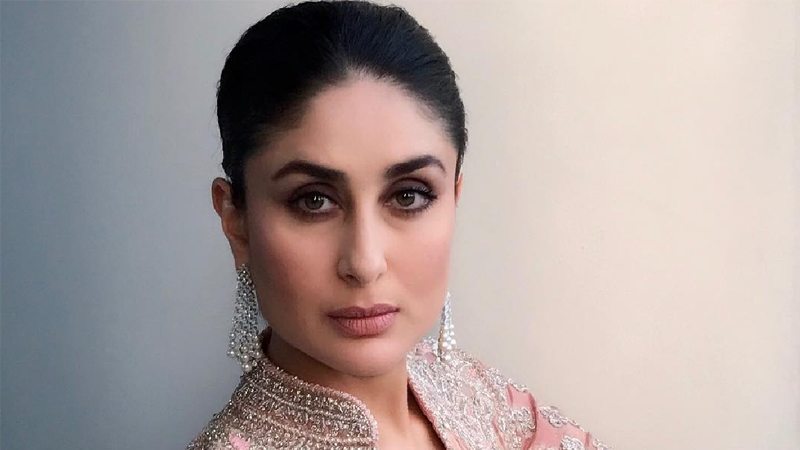 KAREENA KAPOOR-KHAN — everyone’s favourite, actress Kareena Kapoor-Khan is a trendsetter not just in jewellery and designer wear apparel but also how she so effortlessly puts on minimal makeup, which becomes the talk of the town thereafter. She truly knows how to flaunt her pout, her cat green eyes and oval face cut. 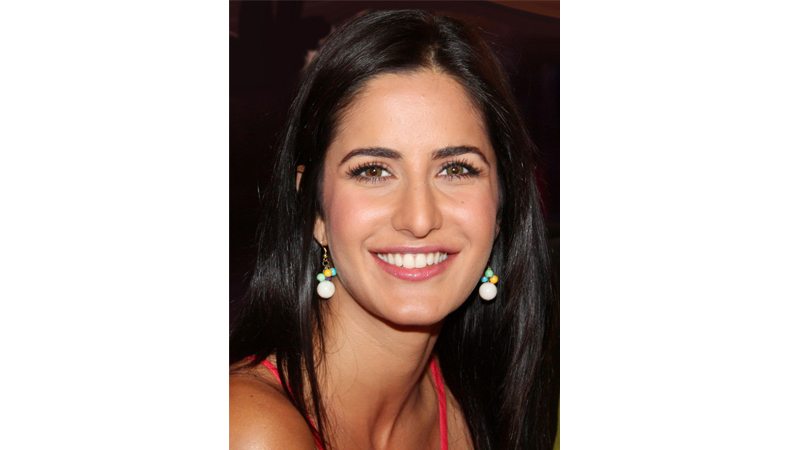 KATRINA KAIF — this one needs no introduction. The ‘Bang Bang’ star has been stealing our hearts since almost 15 years, and her beauty still keeps us on our toes. Katrina Kaif is famous for her nude-toned makeup and she popularised pink lips; she even had her own signature shade of pink for an international brand. Known to usually play it safe, she makes ‘safe’ look utterly gorgeous. 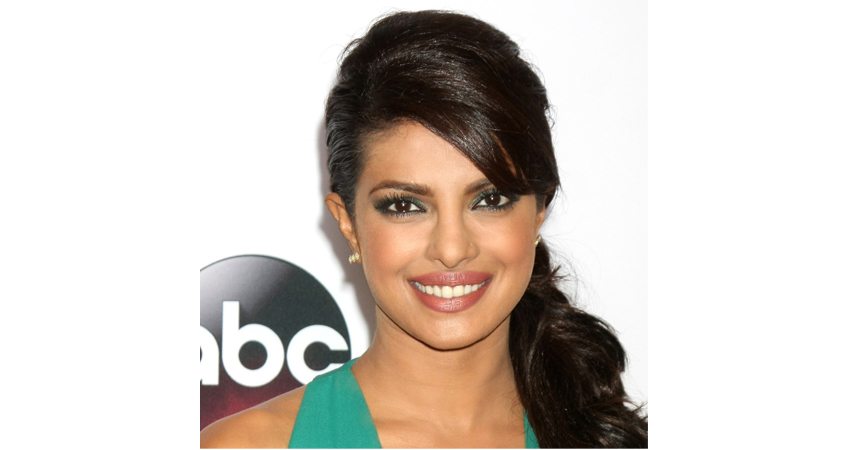 PRIYANKA CHOPRA — she may have crossed borders and settled in Hollywood, but remains one of the most stylish, well dressed and well groomed actresses of India. Be it any occasion, this actress and singer puts on appropriate makeup which is not cakey, rather accentuates her features flawlessly. 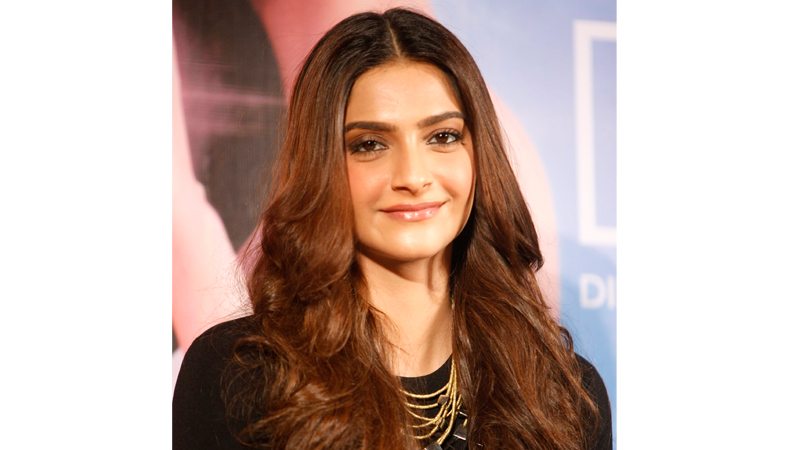 SONAM KAPOOR — Bollywood’s most stylish actress, Sonam Kapoor is never one to disappoint with her makeup; she’s one diva we can never get enough of. Whether in films, in photo shoots or in real life; Sonam Kapoor always pushes the envelope and stands out from her contemporaries. Dark lips and striking eye makeup is just one of the many things the ‘Neerja’ actress made popular. We can safely say that no one rocks red lips like Kapoor does.