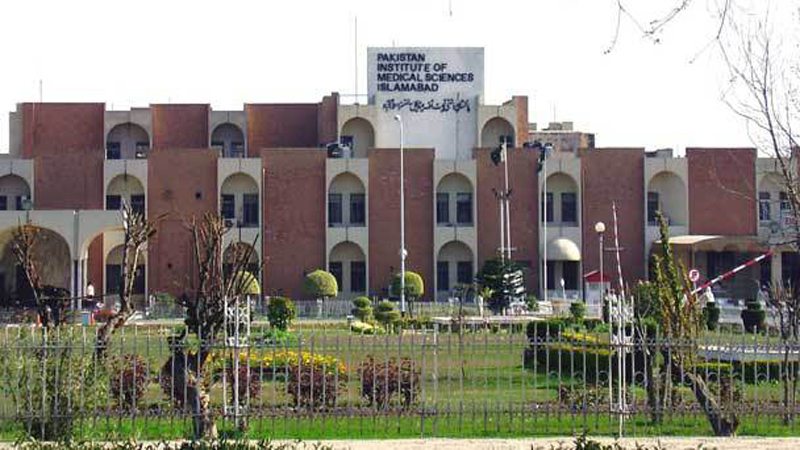 ISLAMABAD: The Shaheed Zulfiqar Ali Bhutto Medical University (SZABMU) has appointed around 47 officials against different posts without taking into consideration the fundamental criteria in many cases.

According to the documents available with Daily Times, the SZABMU administration had filled 47 positions of different cadres, while many of the appointed officials neither fulfil the qualification nor have relevant experience required for the respective post. Moreover, the university ignored relevant qualification mentioned in advertisements published in national dailies some months ago.

For instance, a candidate, without having required experience, was appointed against the post of assistant manager ORIC/BIC (BPS-17). Instead, the candidate had attached an experience certificate issued by an associate professor of the Pakistan Institute of Medical Sciences (PIMS) in which the medic had mentioned that the candidate had worked with him her in private capacity during her research work. “He has been with the undersigned authority as a research officer since January 2014 to January 2016 in private capacity. He assists me in my research work during my PhD programme,” reads an experience letter of a candidate signed by Associate Professor Dr Ayesha Isani. Dr Isani is currently working as the SZABMU registrar. Furthermore, Scrutiny Committee, Departmental Committee and Selection Board were not taken on board to select suitable candidates against different posts.

Interestingly, five recently appointed officials, having cadre of assistant managers and assistant private secretary, are currently only in an office of the vice chancellor. Currently, the VC has two luxurious offices at the hospital. The selected candidates were issued joining letters on November 9 and a majority of them, sources said, had assumed their respective duties.

Established through a parliamentary act in 2013, the SZABMU offers various courses, including residency training programmes in 32 disciplines of medicine, surgery and dentistry, MPhil and PhD programmes in 12 disciplines of basic medical science. The varsity also has a constituent public sector college – Federal Medical and Dental College (FMDC) Islamabad. The college is offering 100 seats for admission annually to MBBS.

The university also has a college of nursing, school of nursing and college of medical technology where graduate courses are offered.

Sources said that violation of merit in such an important institution that creates dozens of doctors annually, meant that the authorities were playing havoc with lives of people. They questioned that it was impossible that a person who had been appointed illegally would ensure merit.

A senior official in the varsity’s administration, requesting anonymity, said that a few of appointed officials had never appeared in written or interview tests held by the university.

The registrar of the university, however, has the prerogative to appoint any non-gazetted official within rules. Sources added that the incumbent registrar had given extraordinary favour to several blue-eyed candidates.

When contacted, SZABMU Vice Chancellor Dr Javed Akram said that rules were taken in account in each appointment. “However, the registrar is in a better position to brief in this regard,” he claimed.