Mir Hadi’s character is shown as a complete villain who has gone from bad to worse. He does not have any ounce of regret for his actions 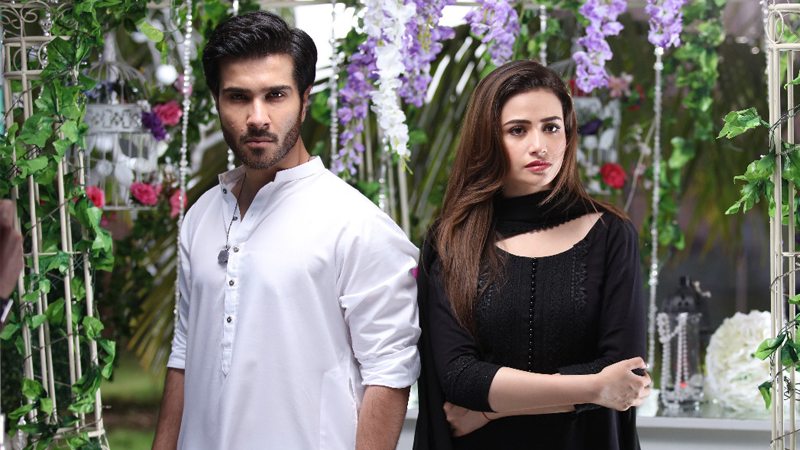 ‘Khaani’ has kept the audiences hooked since the time the promos went on air and we must say, the show did not disappoint us either! The story revolves around Sanam Khan AKA ‘Khaani’ who belongs to a middle class family and is living a content life until her life falls apart as her twin brother is murdered by Mir Hadi, an arrogant spoilt brat that belongs to an influential family.

The story might be clichéd in the beginning, but as the story progresses we get to see character development of the main protagonists. Khaani who was shown as a timid girl in the beginning transitions into a courageous and a fearless woman who wants justice for her brother at all cost. She goes against her entire family and refuses to let Mir Hadi go free despite the pressure from the influential Mir Shah, Mir Hadi’s father. Sana Javed has outdone herself as Khaani, ready to fight against all odds to punish Mir Hadi for his crimes.

Mir Hadi’s character, on the other hand, is shown as a complete villain who has gone from bad to worse. He does not have an ounce of regret for his actions and crosses all limits to make Khaani’s family sign the papers that would be his ticket to freedom.
The scenes that show the intense clash between Khaani and Mir Hadi have been the best scenes so far. The chemistry between the leads make the scenes even more interesting. The two scenes in the jail are intense and intriguing, but the scene in the fourth episode when Mir Hadi reaches Khaani’s house is the one to watch out for! 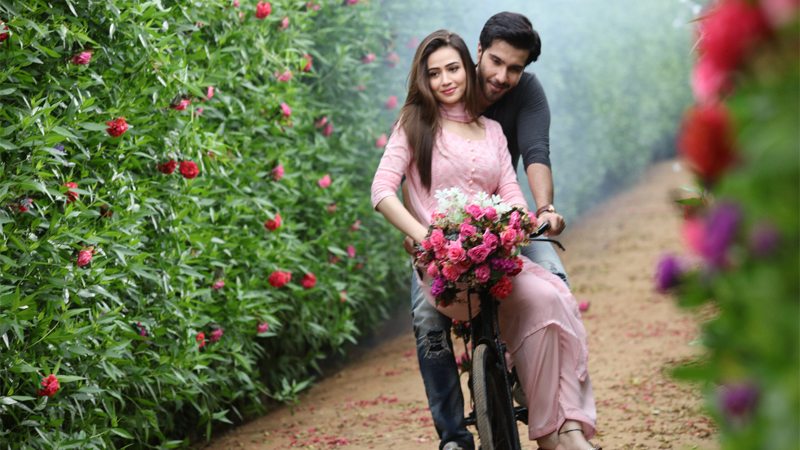 Despite being threatened and blackmailed, Khaani does not show any ounce of fear, which ticks Mir Hadi off even more. In the end, Mir Hadi gets what he wants, but it is Khaani who has the last word. The dialogue “Tum azaad reh ker bhi barbaad rahoge, yeh ek behen ki buddua hai,” gives everyone a thought to ponder over! The drama serial is rich in phenomenal scenes and acting by the entire cast especially Feroze Khan and Sana Javed’s. The raw emotions in the episodes are enough to keep the viewers hooked throughout.

The best part of the drama serial is that they have showed the devastation and loss of Khaani’s family in a very realistic manner. Khaani’s inner struggle and helplessness has also been portrayed very beautifully! The high production values can be seen on-screen and the beautiful cinematography and OST adds value to the whole drama.
After such a fast paced four-episode run, we are excited to know what will happen in the fifth episode, now that Mir Hadi is free and also what will become of Khaani.