Shanghai Electric won’t take over KE if MYT not revised 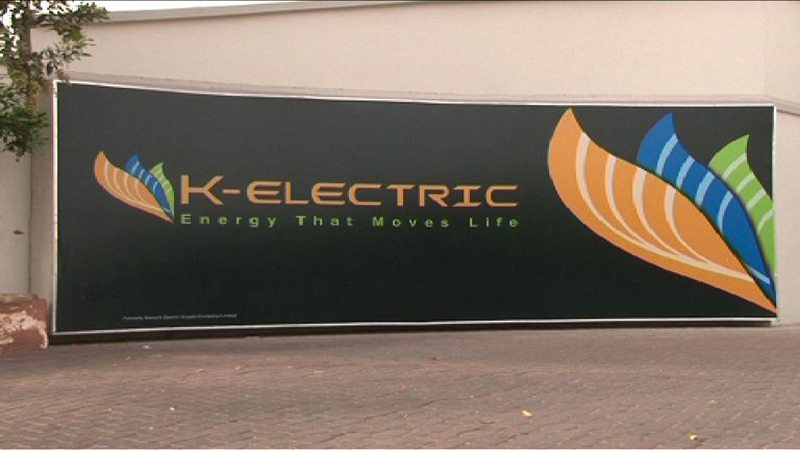 KARACHI: Shanghai Electric China would not take over the management power and shares of Karachi Electric if National Electric and Power Regulatory Authority (NEPRA) would not revise its Multi Year Tariff (MYT), Shabbar Zaidi, a senior economist has said during ‘The Interview’ on Business Plus.
In case of withdrawal of the decision on ground of NEPRA’s negation on the matter, the ongoing talks for taking over KE management and shares would be in doldrums, he lamented during his talks with the private TV channel.

Politicising the matter of MYT by some political parties would not serve any interest of the consumers as MYT has no concern with the end users of KE power.

He said that the power rates for all consumers – residential, commercial and industrial – would remain same as in case of any loss to KE, government would legitimately subsidise KE in the matter.
On issue of inflated power bills, he replied that this was because of operational inefficiency of the power entity and nothing to do with the variation in MYT.

In case of any compliant on this issue, the consumers should first think about MYT and in this connection KE has been striving to bring change in billing department through automation and digitilisation, he maintained.

Till date, the progression of KE in all working of departments, which has been undermined by some political quarters is due to the fact that power entity has so far lack behind in highlighting transparency and disseminating due information to power consumers.

He has suggested KE to approach court of law to take guidance for being defaming by different public quarters on matter of KE tariff and integrity.

Shanghai Electric is the largest power generation and distributor entity in the world that distributes over 40,000 megawatts of electric to its home city. Karachi consumer would be greatly benefited if Shanghai Electric could take over KE management and shares. “Transparency, automation and smooth working of the KE would be ensured in case of Shanghai takes over”, he remarked.

The ongoing investment on structural change and brining betterment in working of KE would go in drain if emerging negative perception for entity among consumers due to politicising the MYT and other related issues.