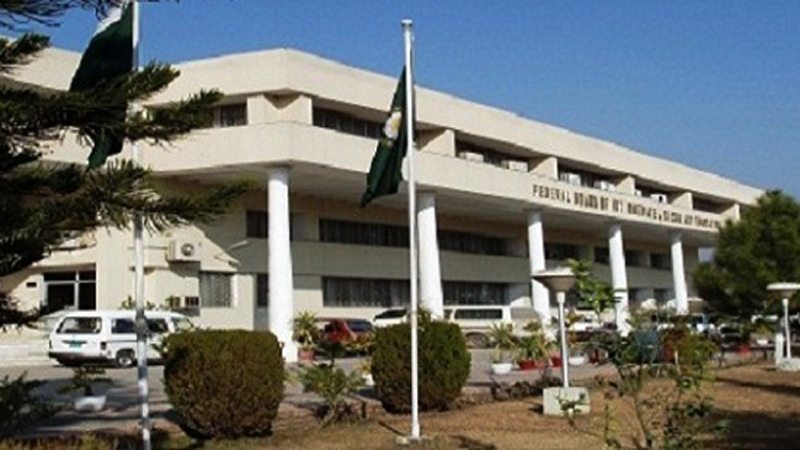 Under the chairmanship of Col (r) Amirullah Marwat, the committee meeting was attended by other parliamentarians with some senior officials from the Education Ministry and Federal Board of Intermediate and secondary Education (FBISE).

During the proceedings, lawmakers observed that the management of the CASE remained fail to fulfil the pre-requisite deficiencies pointed out by Higher Education Commission (HEC). The committee directed the CASE management to fulfil all requirements and submit them to committee within shortest period of time. .

Taking up other agenda items, the committee was informed that a large number of examination boards with no coordination and heterogeneity in question papers were producing substandard quality of exams in the country.

However, while briefing the committee, FBISE Chairman Dr Ikram Ali Malik said that there are 29 examination and three technical boards in the country for the purpose of conducting examinations of different classes. “Most of them are not well coordinated,” he lamented.

“The boards also lack examination designing; question papers are heterogeneous and deficiencies are reported in the marking process,” Dr.Malik said, adding that unfortunately due to these flaws the results were not up to the mark.

The FBISE chairman said that federal board only has had the capacity of conducting examination for overseas students.

The chairman said that the memorising study course is still dominating the conceptual study, which creates difficulties for students in aptitude tests conducted by the universities for undergraduate courses.

He said that a research conducted by the FBISE revealed that the range of reduced performance in entry test is from 19.17 to 37.81 percent in relation to HSSC marks with 51.2percent.

The study said that performance of educational boards operating in provincial capitals and major cities have relatively been mediocre in comparison to their counterparts with larger suburban and rural participation despite availability of improved facilities in urban areas.

The FBISE research also found that higher education institutions are also more demanding while students’ performance is below the mark.

The chairman added that the FBISE is running its expenditure with 456 staff with the indigenously generated budget of Rs 157.493.

Member Standing Committee Dr Zulfiqar Bhatti remarked that the FBISE should take measures to control cheating trend in examinations. “A centralised system should be adopted to make the examination system transparent,” he said.