Americans no longer want a man in charge: study 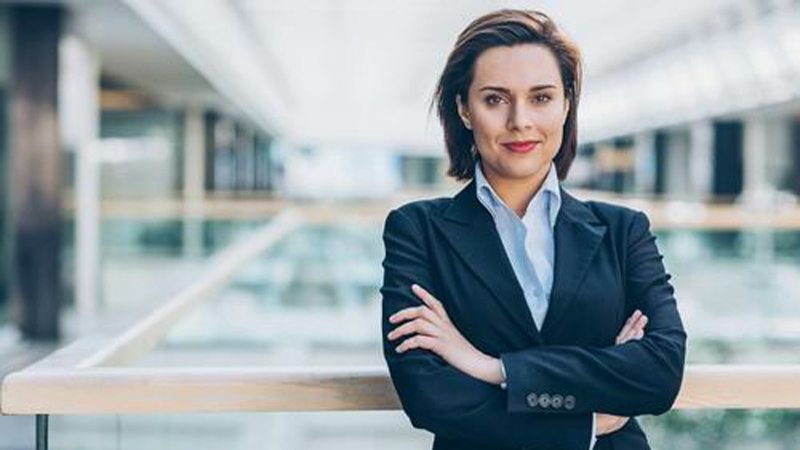 Amid a flurry of sexual assault and harassment accusations against high-powered men across the media, entertainment and political landscape, a new study has found that Americans no longer prefer male bosses.

Around 55 percent have no preference regarding their superior’s gender — a stark contrast to years of data in which the majority of workers indicated they would rather have a man in charge, according to a new study by Gallup.

Gallup polled 1,028 adults for the study, whose results they say contrast sharply with the first data on the subject, culled back in 1953. In the 50s, 66 percent of Americans wanted a male boss, a mere 5 percent wanted a female boss, and 25 percent didn’t care. The gender breakdown of those polled wasn’t clear.

This is the first time the organization has conducted the poll, which was done in early November, since 2014, when 33 percent of Americans indicted they wanted a male boss.

Among men, the recent study found that a mere 19 percent prefer a male overseeing their work, 13 percent would rather have a woman in charge, and 68 percent don’t mind either way.

Interestingly, female Americans were more likely to prefer a male boss than men, with only 19 percent of males saying they wanted a man at the helm.

Men were also more likely to report neutral preferences than women, with 68 percent reporting “no preference,” compared to 44 percent of women.

While the shift in preference since 2014 could be attributed to the recent deluge of predation allegations sweeping the nation, it could also be chalked up to any number of other factors, the study concluded.