Yemen — and what it means for Pakistan

Britain is at it again. And this time it is having a most excellent adventure in Saudi Arabia. Naturally, it is has come over all bashful. There is, after all, still such a thing as manufactured British reserve. Just as there is the persistently peddled myth of fighting for the underdog. But unless it is Jeremy Corbyn who is doing the talking, it simply doesn’t count. Nevertheless, there has been much loud chattering all round.

BoJo the Foreign Secretary hosted this week an Arab delegation of foreign ministers to talk peace on Yemen. The Prime Minister, meanwhile, leaving nothing to either chance or to him — touched down in Riyadh to give it to the Crown Prince. She was readying to tell him to fully lift the recent blockade against all Yemeni ports. Or what, we don’t yet know. The only certainty is Britain’s concern for what the UN has termed the worst humanitarian crisis in one of the world’s poorest countries.

Except that, for many, this is whitewashing by another name.

It may or may not be a coincidence that this flurry of diplomatic activity comes in the wake of recent and damaging revelations. We already know that London is opportunistically arming the Kingdom because, well, money talks and it’s still a rich man’s world. But now comes the news that the British Army is actively training Saudi combat troops. Operation Crossways is said to focus on Irregular Warfare (IW) techniques; which refer to specific tactics employed by conventional armies to defeat terrorist groups; such as ISIS. The latter is showing no signs of giving up its regional ambitions. Not if the recent bombing of an Egyptian mosque or this week’s attack on the Yemeni Finance Ministry are anything to go by.

We should be concerned by news of Britain training Saudi Arabia’s troops in its proxy war with Iran in Yemen. After all, Sana’a is a member of the IMA. Thus if Pakistan continues dithering on safe-havens — we should also worry about the kind of assistance that the US is affording to Afghan forces

Yet Riyadh doesn’t appear serious about fighting ISIS. Nor does the Saudi-led Islamic Military Alliance (IMA), which had its first official meeting over the weekend where it reiterated its pledge to “pursue terrorists until they are wiped from the face of the earth”. Had it been, it would have extended membership to the two nations where the terror outfit has firmly set up shop: Iraq and Syria. Thus the elephant on the battlefield remains Iran, which, of course, is a sovereign nation. But it is also the real ‘enemy’ that Riyadh is fighting in Yemen. The rest is merely collateral damage. And following almost three years of proxy warfare in that country — the risk is that the Kingdom will turn to a bigger and better fighting machine to do the needful. Meaning that Britain may well be complicit in training troops to target Iran under the banner of the 41-member bloc.

All of which ought to be of grave concern for Pakistan. We are a member of the IMA, though the full extent of our commitment is still in the balance. Deploying troops beyond our national borders is thus far the only red line that we have identified. Yet even this may be up in the air. Meaning that with the military establishment’s ‘mainstreaming’ project appearing in full-swing as elections loom large — no one has any real idea of what will happen to the composition of the political dispensation. Though considering the state’s recent and humiliating capitulation before a right-wing religious party that held the federal capital hostage for some three weeks — there seems to be some indication of a reset when it comes to a conceptual approach to democracy. 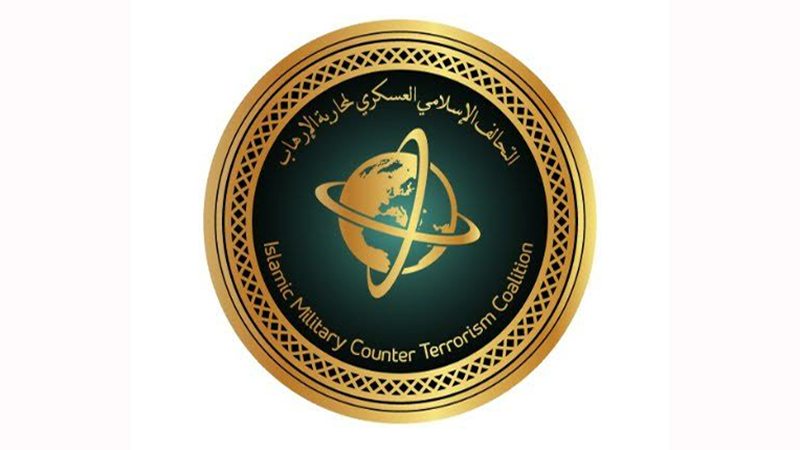 Added to the mix is the constant wrist slapping from Washington. The American commander of US and international forces next door in Kabul has said that the Trump White House is still waiting for Pakistan to get tough on the Afghan Taliban and Haqqani network more than one hundred days after the unveiling of the President’s strategic vision for South Asia. Indeed Gen Nicholson went as far as saying that the Afghan Taliban was living the life of Riley here in this country; enjoying the profits of its dirty drugs money.

Thus we may not be able to entirely rule out a worst case scenario that would see the net closing in on us. After all, Qatar is a member of the Gulf Cooperation Council that is boycotting it. Taken to the extreme therefore, it could well transpire that  membership of any sort of coalition is insufficient to safeguard nations from collective military aggression. Sana’a also happens to have signed up to the so-called Muslim NATO. At the very least, if it is going to continue dithering on the question of safe-havens — Pakistan should also possibly worry about the kind of assistance, including training, that US and NATO troops are affording to Afghan national forces.

For we cannot sit and wait around for Mr Corbyn to saddle up and ride his pony to come to our rescue. That, after all, wouldn’t be cricket.