High Sparrows at Faizabad: Demanding a Walk of Atonement 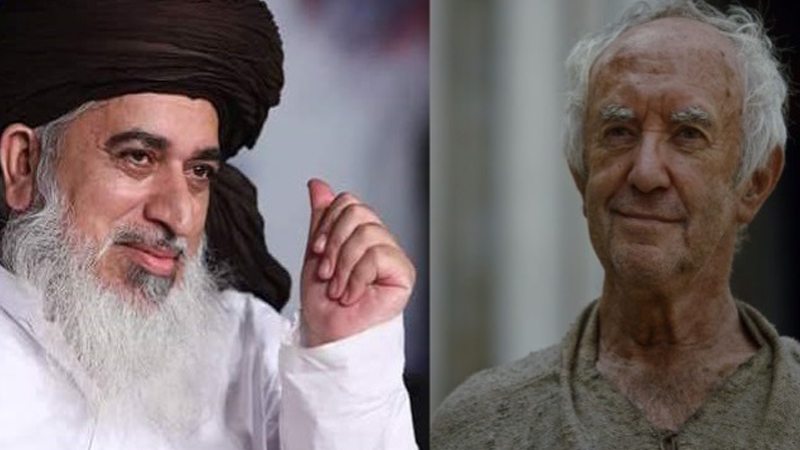 This time the plot is a little different and is situated in the capital of the Four Kingdoms. The High Septon is not being removed from his position but is defamed by the King of the Four Kingdoms. To see how he was defamed, we need a flashback of history. Recall the month of November from last year when the High Septon was to be appointed to his post and an ally of the King raised serious allegations against his faith in question. Here was when the defamation of the High Septon had started and later onwards the issue was fueled by the son-in-law of the King. The High Septon remained cool and calm throughout the course of his defamation but unfortunately still, the King had him removed from his kingship. Chaos emerged in the present day situation and the King’s stooges unknowingly made a mistake regarding faith and the ball rolls down in the court of High Septon. Therefore now, High Sparrows (The Hi Septon has got nothing to do with this sit-in) are voluntarily out there at Faizabad demanding the sinners to be punished with A Walk of atonement of the wrongdoer who has committed this crime of tampering with the faith.

Here by, I request the ex-king of House Sharif to come up and bow down before the High Septon, and ask him for forgiveness. In these words: “A sinner comes before you, Nawaz of House Sharif. Father to his grace, Hussain, Hassan and to her grace Mariyam. I have committed the acts of falsehood. I confess my sins and beg for forgiveness. To demonstrate my repentance, I will withdraw the salary given to me by my son, and I will surrender all of my inshore and offshore companies. I surrender this kingdom to the Khan of House Niazi. I am ready to make A walk of Atonement towards Lahore via the GT road.” This is the only way this ongoing chaos in King’s landing can come to an end. Otherwise the High Sparrows are ready to die while protecting their faith.

Note: This is just an imaginary plot.

Kuch na samjhay, khuda karay koi (May God grant that no one understands any of it).