Protecting consumers from fraud and abuse 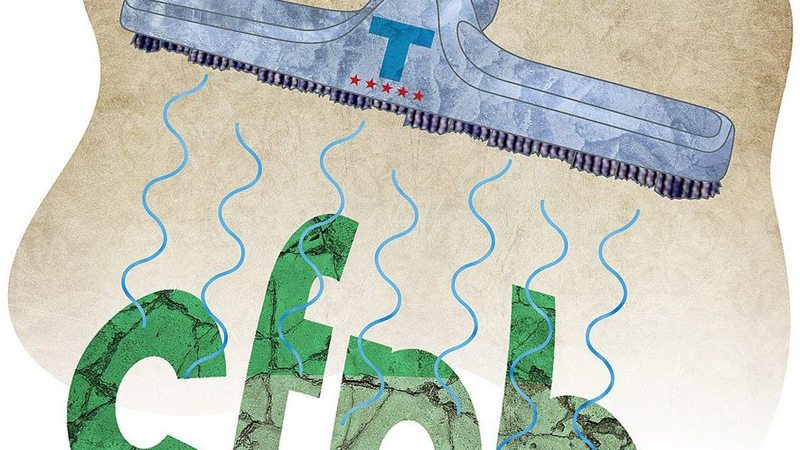 Following Richard Cordray’s resignation as director of the Consumer Financial Protection Bureau (CFPB), the smart money is betting that President Trump will appoint Mick Mulvaney, head of the Office of Management and Budget, as acting director until a permanent replacement can be found. This would be a good move, as Director Mulvaney is known for his no-nonsense approach – and there is a lot of nonsense to be sorted out at the CFPB.

Protecting consumers from fraud and abuse should be the top priority. The new director should refocus the bureau’s mission on tackling real rather than imagined problems. For most of its short existence, Mr. Cordray directed the CFPB’s efforts toward thinking up new rules to crack down on what he viewed as potential abuses by financial institutions.

In doing so, he created big problems for small and mid-size banks and lenders and their customers, ignored real problems (like the bogus accounts being set up over at Wells Fargo), and stretched the bureau’s powers beyond what Congress intended.

For example, a court found that the CFPB deprived a mortgage company of its due process rights when it unilaterally and retrospectively changed a long-standing interpretation of a law – and fined the company a huge amount for breach of this new interpretation before the interpretation existed. No business or person in America should be treated that way by regulators. Under Cordray, the Bureau appealed a court ruling against the CFPB in that matter, and the case is currently being reheard. That means the next director has a golden opportunity to simply drop the appeal of that case.

Indeed, Mr. Cordray’s record as director is a litany of executive overreach. He found firms guilty of racial discrimination based on guesses at people’s race based on the last name – which resulted in checks to compensate for discrimination being mailed to white people. He also attempted to get around legal restrictions on his powers to regulate auto loans and to impose interest rate caps on loans. These abuses must stop. The CFPB should instead be focused on enforcing existing consumer protection laws rather than finding creative ways to impose new ones in defiance of Congress.

Perhaps the new director will also be able to undo the culture of entitlement at the bureau. Mr. Cordray spent vast amounts of money on palatial new headquarters, which cost more per square foot than Trump Tower. The notion of federal regulators living like kings while imposing a rule stopping access to payday loans for low income Americans smacks of elitism and disdain.

Accusations of harassment and discrimination have also dogged the CFPB, and if the new director finds substantial evidence of that happening, that should be added incentive to clean house fast.

Such far-reaching reforms are made possible by the (otherwise terrible and troubling) fact that the Dodd-Frank law that governs the CFPB grants the director vast powers without any meaningful oversight. That is probably why Mr. Cordray was able to wield so much power without any real fear of being stopped.

But Congress can’t simply leave reform up to a new Trump appointee. Congress must also take action to make the CFPB accountable, now and in the future. The House already this year passed a bill that would restructure the bureau and make the director answerable to the president and Congress – two changes urgently needed to rein in what Mr. Cordray made a rogue agency. The Senate should make it a priority to, at the very least, get these reforms passed and sent to Mr. Trump. We can’t continue to leave consumers and businesses at the mercy of unaccountable regulators.