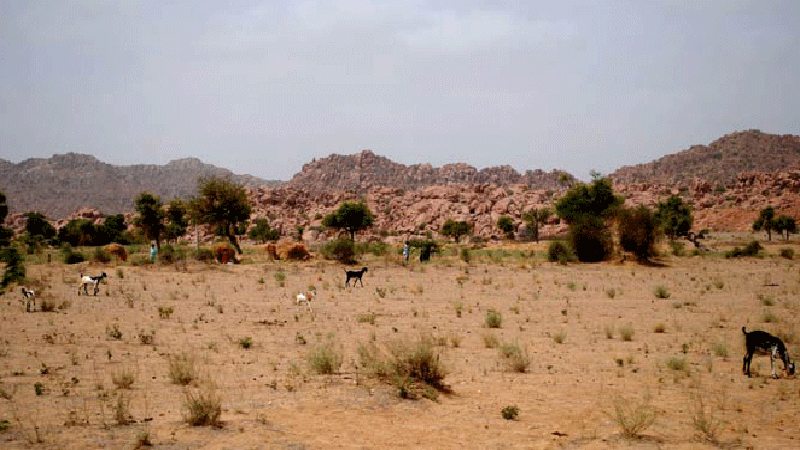 MITHI: Dr Mahesh Kumar Malani, a provincial legislator associated with Pakistan People’s Party (PPP), said that the PPP government was committed to improve living standard of the people of Tharparkar and had spent Rs 15 billion in development projects in the last nine years. He expressed these views while speaking with a delegation from Pakistan Federal Council of Columnists, visiting Mithi. The delegation was led by PFCC General Secretary Mansor Mani.

He told the delegation that development schemes costing Rs 18 billion were under way and these projects were related to basic facilities of health, water, education, road infrastructures, electricity and job opportunities for the people of Thar.

To a question, he replied that 750 small water plants were set up to provide 7000 gallons water in the district at a cost of Rs 7.5 billion and 460 of them were functional. He said a pipe was being fitted from Islamkot to Nagarparkar at a cost of Rs 60 million.

“The Pakistan People’s Party is a party of poor people. We will carry our work for the uplift and prosperity of the common man,” he vowed.

Dr Mahes, who is also Standing Committee on Food chairperson, told that 287,000 families had been facilitated by giving each family 50 kg wheat free of cost twelve times. He said 500 houses had been handed over to Thari people free of cost, through Benazir Housing scheme.

Dr Mahesh, member Standing Committee on Law & Parliamentary Affairs and Human Rights, admitted that rapid changes in Thar had been possible due to media coverage to incidents and quick response from Sindh government. He said that 5,000 youngsters had been appointed on merit to various departments. Dr Mahesh claimed that Bilawal Bhutto would play a vital role in future politics. “The masses of Pakistan fully believe in the political wisdom and vision of Asif Ali Zardari,” he maintained

“There is only hope, Bilawal Bhutto Zardari, who can run the Pakistan properly. He is the true leader of youth,” he added.