‘Let us leave no child behind’ 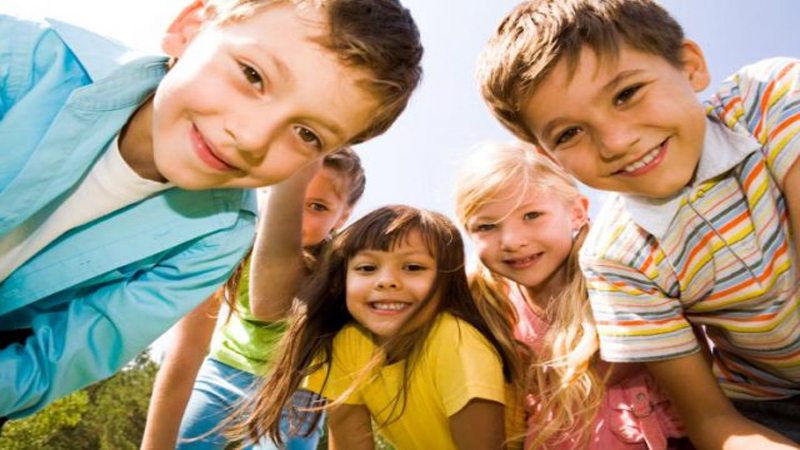 ISLAMABAD: Like other parts of the globe, Universal Children’s Day was observed in Pakistan on Monday to promote international togetherness and awareness among children worldwide.

However, a large number of children are still underprivileged and many child rights laws are yet to be implemented, said experts Monday in connection with the day.

Child rights activist Qudsia Mehmood said that practical implementation of laws was more important than their promulgation. “There is a long way to go before we achieve a world in which all children, no matter who they are, or where they live, have the chance to flourish.”

While giving example of Article 25-A of the constitution, Qudsia said that it was responsibility of state to give free education to every child of the country.

Dr Rakhshinda Perveen, author and activist, said that public interests had never been among top priorities of the government. She said that despite formulation several laws to protect people’s rights, particularly children, the situation on ground was not commending. Dr Perveen added, “Our lawmakers are pointing fingers at each other instead of making concrete efforts to cope with the issue of child violence. Highlighting the plight of children’s right in the country, Dr Perveen said 91,000 children die each year due to contaminated water and polluted environment they live in. She said that as per the UNICEF survey report, 55 out of every 1,000 newborn children die in their first month of life in Pakistan.

Like other crimes, Dr Perveen claimed that child labour is also a crime. She said that many children instead of being in schools could be seen selling selling pencils and cleaning cars at signals or serving as servants. “This is also a hidden form of child labour,” she said.

“Article 11 of the constitution prohibits slavery or child labour, trafficking and the participation of children under 14 to work either at micro or macro level or in sectors such as transport, lime kilns, factories, mines, agriculture, machinery, hotels, restaurants, pesticides and in the carpet industries. But no one institution dares to make any strategy to practice this law in real means”, Dr Perveen regretted.

Meanwhile, children from across the country were invited to perform at Lok Virsa to celebrate Universal Children’s Day.

Organised by the UNICEF, children were invited to perform in local languages as part of an entertaining evening that also conveyed an important message.