Though North Korea and South Korea are two pieces cut from the same nation, the South Koreans live a life of economic comfort, peace and harmony. On the other hand, the North Koreans live a pitiable life. They inhabit a very large prison cell of a country where there is a shortage of food and other basic amenities of life, they are also living without basic modern utilities such as internet and freedom to connect to the rest of the world through other means of telecommunication.

In a way, the North Korean regime is made up of modern day Luddites; they reject the spread of telecommunication technology among its citizens so that the injustices of their extractive political system cannot be publicised and they can keep a firm grip on the government. This is just one example, there are countless other examples too which depicts the same dilemma for the people living on the wrong side of the fence.

Extractive political systems are not always chosenby the masses. Sometimes they are planted by outsidersfor their own benefit. For example, Reza Shah Pahlviof Iran was ‘appointed’ by the USA in a CIA-backedoperation in order to keep Tehran secular

Soviet Russia which was once one of the two most powerful nations in the world, also collapsed when it’s institutions were weakened to the point of irreversibility. The republic of Congo, Mexico, Guatemala, Haiti and several other countries are some other examples of nations that have the lowest per capita income yet the extractive political system in place is rich. Such extractive political systems support corruption to keep themselves funded and in power. Such political regimes are always on a look out for partners in the crime as long as those partners have the capacity to threaten the extractive political system; they let them enjoy boundless control over the country’s resources without the fear of being held accountable.

These extractive political systems are not always chosen by the masses. Sometimes such political systems are planted by outsiders for their own benefit. For example, Reza Shah Pahlvi of Iran was planted by the USA in a CIA backed operation in order to keep Iran secular. Similarly, Omar Torrijos was replaced after his assassination by the CIA during the Reagan regime so that the Panama Canal could remain accessible to the USA. The reason behind these regime changes sometimes is to conquer the countries for political purposes however at other times, this is done in order to gain control of that country’s resources.

For example, Saudi Arabia lobbied for the fuel crises in the West when it refused along with other OPEC countries to sell oil to the West; however this ban instilled a fear in the West which got them moving to somehow control OPEC’s oil. Thus came the plot which John Perkins described as the Saudi Arabian money laundering affair. Ever since that oil crisis, the US and the European powers have supported the powerful Saud family. Similarly, the removal of Mossaddegh from Iran was part of a revenge plot as Mossaddegh took control of British Petroleum which affected the interests of Great Britain.

An extractive political system stays put only as long as the institutions are weak. This has been the reason in the distant past as well such as in the 18th century when the Austro-Hungarian regime in was so against industrialisation at a time when the Great Britain was undergoing the industrial revolution. The Austro-Hungarian regime knew that industrialisation will make the people want to educate themselves and this education will make them aware of their rights. 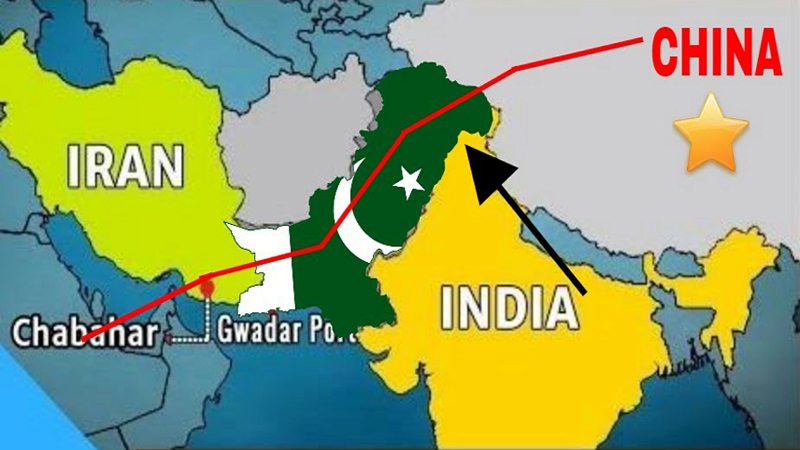 The monarch will then have to give services to the people which they had not allowed for a long time. Similarly in the recent past and present, regimes like North Korea never invest in improving state institutions. The weak institutions in countries with extractive political system have also made overnight billionaires, such as Carlos Slim.

In Pakistan; the broken systems of education, health care, law and infrastructure along with the presence of a few filthy rich political families must make many Pakistanis wonder if they have been ruled by an extractive political system for decades.

As a country, Pakistan has been undergoing political crises since it’s inception. It has gone from a democratic system to military rule and back several times. Daron Acemoglu might have called these instance ‘critical junctures’. According to Acemoglu, critical junctures are moments which set a nation for success or failure. However, Pakistan has been unable to ever utilise these instances for it’s betterment.

It is now time for the people of Pakistan to begin working for change and bring about a more inclusive system. This will help strengthen state institutions and bring marked improvements in healthcare, education and accountability.

Moreover, existing state institutions of Pakistan should also think about the nations betterment and strengthen themselves. If the state institutions don’t better themselves then someone else will have to do so, such as those investing in CPEC. However, this might make us dependent enough on them to the extent that we would no longer remain partners in progress. The choice is ours; it just depends on whether we want to undergo our own industrial revolution or accept Serfdom.

The writer is an Assistant Professor. His twitter handle is @Prof_MKShaikh