In the name of public interest

Our renewed commitment to colonial, hierarchical, rule-bound bureaucratic institutions need to be revised. It must give way to more modern and specialised agencies with built-in mechanisms of accountability 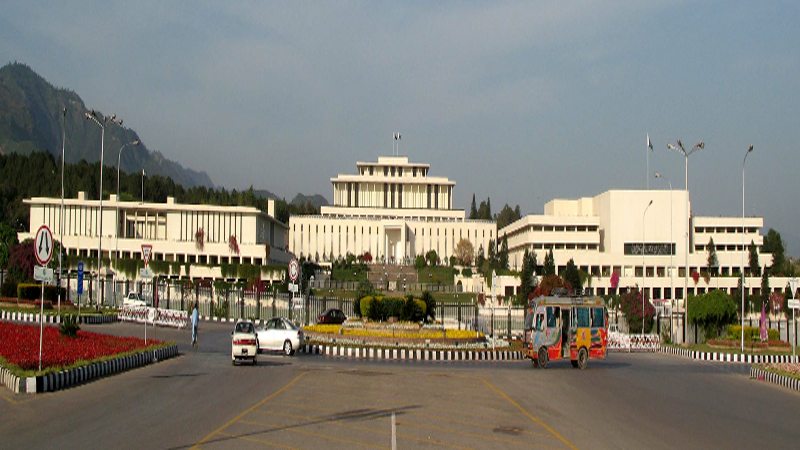 Like all other colonial powers, the British also introduced extractive and exploitative institutions in the Subcontinent but in a very organised and systematic manner unlike their European counterparts. Civil bureaucracy ranks top amongst these very structures carved out to amass wealth and, at the same time, to foster loyalty for the Crown in every nook and corner.

Lloyd George, the then Prime Minister of UK, called it the “iron cage of the fabric of colonial rule”. Given its extreme discretionary powers, no wonder it is still cherished, relished, praised and strengthened; stalling all the efforts to instil modernity and improvement both within and without,leveraging all available resources. The main protagonists are no others but the beneficiaries themselves who seem to be active again to save their Encomienda in the current muddle regarding public owned companies, all in the name of Public Interest.

In the recent past, different regimes have introduced and experimented numerous institutional and organisational arrangements in the public sector to improve performance and to provide better services. Various functions were taken out of the ambit of traditional departments, that represent colonial power, and have been assigned to more autonomous entities like Companies, Authorities or simple Project Management Units.

The problem is not the companies per se. The real issue is that the principles of corporate governance were not adopted in their entirety while establishing them, mainly due to self-aggrandising of political and bureaucratic elite

These entities exhibited more professionalism, more responsibility and more capacity to tackle the intricate issues of public administration and public service delivery. The betterment of the primary health care system in Punjab owes much to the PRSP model and Health Sector Reforms Programme. Similarly, there is a lot of improvement in gross enrolment ratio and gender parity in primary and secondary education due to Education Sector Reforms Programme. There are many spheres of excellence that can be exemplified for their contribution in the public realm.

The Urban Sector Planning and Management Services Unit has successfully computerised the urban immoveable property tax and Pakistan Railways land records — that are comparable to any of the world best systems. Punjab Safe Cities Authority has done remarkable work in a very short timeframe. In short, it can be safely described that almost all the success stories of the government, though very rare, can be attributed to new public management initiatives despite financial bottlenecks, lack of independence, departmental conspiracies and lack of public appetite.

The point is that the rules of the game have changed the world over and the old Weberian and Macaulay’s doctrines are stories of the past and specialised state functions are performed by specialised bodies that have modern knowledge and skills imbedded in New Public Management (NPM) concepts and principles. NPM based organisations have successfully taken over large and elephantry organisations and introduced lean and matrix structures that have the capacity to deliver more aptly, quickly and orderly. Professionalism, responsibility and accountability are systematically imbued in the system.

The recent upheaval against public owned companies in the media has somehow cast doubt over the efficacy of agencies that reflect New Public Management concepts. It is generally perceived that this institutional transition, towards creating new organisations, needs to be reconsidered. Specially some of the bureaucratic circles have come to the forefront to save the Lloyd George’s “steel frame of the fabric” and have initiated the process of departmental oversights, inquiries committees, audits etc. of these newly evolved entities. There is no question of not holding accountability for each and every penny spent from the public exchequer.

Nevertheless, the mechanisms need to be evolved within the NPM framework rather than enbloc flogging of all these organisations after labelling these with charges of incompetence and corruption. The problem is not the companies per se. The real issue is that the principles of corporate governance were not adopted in their entirety while establishing them, mainly due to self-aggrandising of political and bureaucratic elite. For instance, the members of the Board of Directors of many companies were not appointed by the government on the basis of professional competence and knowledge but their political affiliations and personal loyalties. Similarly, the top management of many public-sector companies have not been selected through competitive process. Many of them have been appointed keeping in view their personal allegiance towards the appointing authorities.

Similarly, these entities are generally not provided with required independence and often unreasonable and impractical timeframes were set forth to deliver. There are even some instances that a few corporate entities were created just for the sake of avoiding routine procedures to serve few political interests.

Ipso facto, the change in institutional structure is “path dependence” change leading towards new form of bureaucracy. In these circumstances, one cannot blame the idea of corporate governance or having modern, sleek, independent organisations having specific and defined portfolios based on the principles of new public management.

On the other hand, there cannot be two opinions about the failure of the humdrum government structures i-e the Departments and their field formations in terms of provision of services to the poor masses. The splendour with which the office of the Deputy Commissioner was resurrected by the same ilk now keen to control the public-sector companies, is now shrouded in the mist of inefficiency and inability.

Has there been ever an effort to evaluate the performance of the office of the deputy commissioner or the commissioner in terms of their contribution towards the society in comparison to the city or regional managers world over? Is there any attempt to measure the performance of Board of Revenue where one finds hundreds of people lurking around for years to settle their land claims? What would one say about the Higher Education Department about its envisaged role of leading and guiding young nation for choosing their future in the changing circumstances and globalisation? These colonial goliaths are all around us. 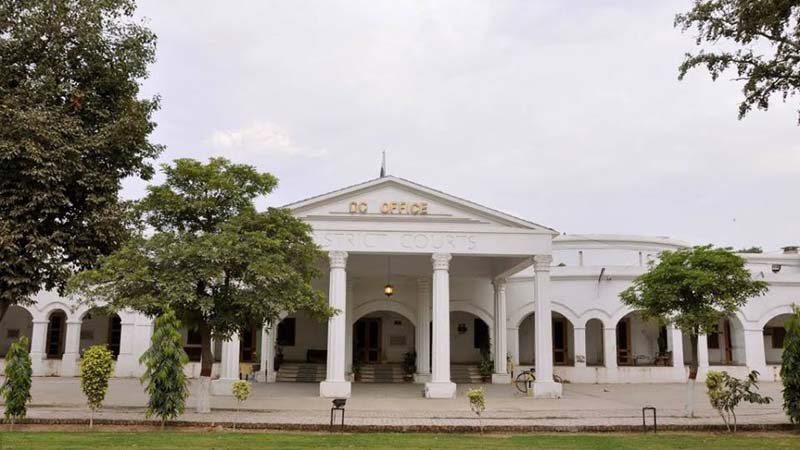 Governance is a serious and solemn business and should be taken like that. The transition from old institutions to modern ones is never an easy task. It is always fraught with conflicts between the modern forces and the old ones. The role of the thought leaders and political elite is to manage these conflicts in a very careful manner. We all are still facing the brunt of the decisions taken about one hundred and fifty years back by the colonial rulers, referred as ‘Macaulayism’. The same may not dictate the terms now.

We need more friendly, indigenous, robust and specialised organisations to achieve economic and social progress in the province. Our renewed commitment to colonial, hierarchical, rule bound bureaucratic institutions need to be revised and give way to more modern and specialised agencies with built-in mechanisms of accountability.

These entities should be given more room to work and more space to flourish in public interest. The ideas like administrative oversight of traditional departments over these public sector corporate entities is like asking the blind to lead the way and would defeat the entire purpose of having specialised corporate entities.

The writer is an Institutional Development Specialist with an MSc in Development Management from LSE UK, and an MPA, PU Lahore