Cultural diversity at one platform 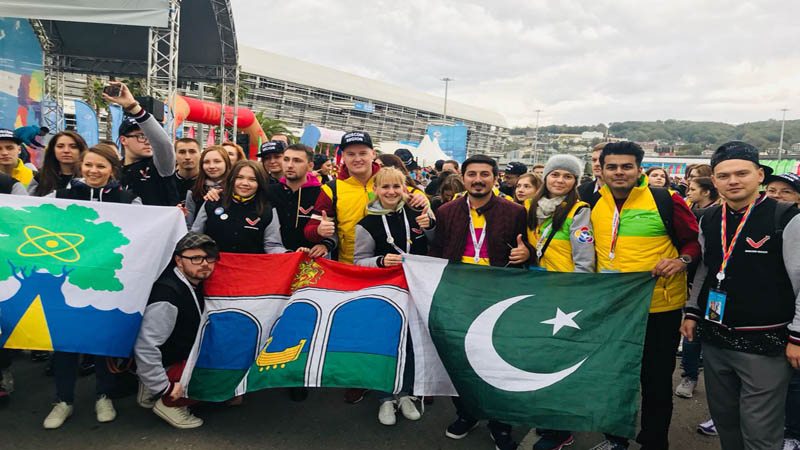 There are over 1.8 billion people on this planet between the ages of 10 and 24 – the most at any time in history. This figure is a positive sign, for, in all the societies and countries of the world, young women and men are a group that actively looks for opportunities to generate unprecedented change and renewal. Empowering youth is the key to lasting peace and sustainable development. I believe that we live in an interdependent world. Merely, making one society or nation peaceful and developed, can impact the rest of the world. The overall peace is also dependent on the will of a chain of nations to link toward that common goal. Every country needs to become part of that chain. No society is perfect. However, healthy values exist in every society and culture. Youth are future maker of the world. It is need of an hour to bring youth together to champion positive change in their communities.

Couple of days ago, I participated and represented Pakistani Youth from the platform of Global Youth Clan, Pakistan in 19th World Festival of Youth and Students 2017, held in Olympics Park Sochi, Southern City of Russia, the first major festival to celebrate, empower, and inspire the youth of the world. It was the biggest Youth and Students gathering managed to attract 30,000 participants from 150+ countries. The primary object of the festival was to bring the youth from different ethnic, linguistic and cultural background together and engage them to discuss on various issues confronting the world i.e. climatic change, global warming, and terrorism and come up with a common and concrete solution to tackle these issues. Besides, the festival aimed at to incentivize youth to take an active role as agents of change in their societies and to encourage them to do it now.

The Russian government overwhelmingly welcomed all the participants and hosted them in the way reflected the Government’s inclination and attitude towards importance of youth and their empowerment. They beautifully organized the festival. President Vladimir Putin graced the festival with his presence and actively took part in many discussions on different issues facing this world. Addressing to the festival the President reiterated that, “I truly believe that this is a generation of change, a generation that will inspire, the generation that will fulfill the potential of these beautiful countries”. He emphasized on mobilizing youth to generate positive attention to the region as well as promote youth engagement and intercultural understanding.

Now, we are looking forward to organize such a huge event in which we can invite the participants from all the countries to come & see the other picture of our beloved country. We need to show the positive image of Pakistan to change the perspective of the people across the world. 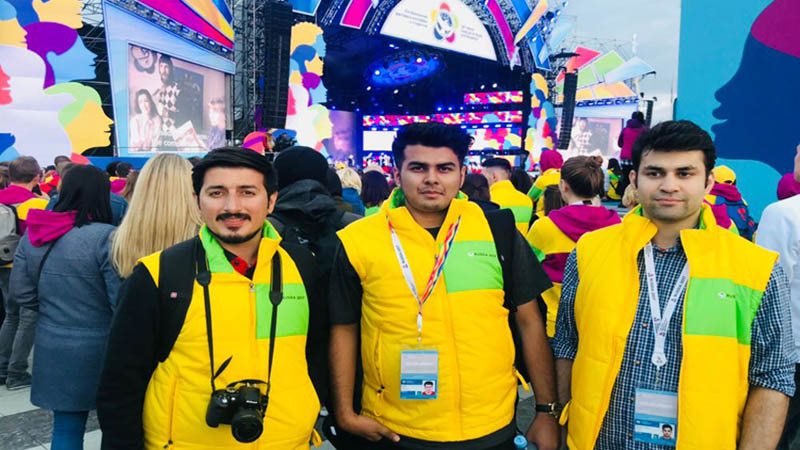 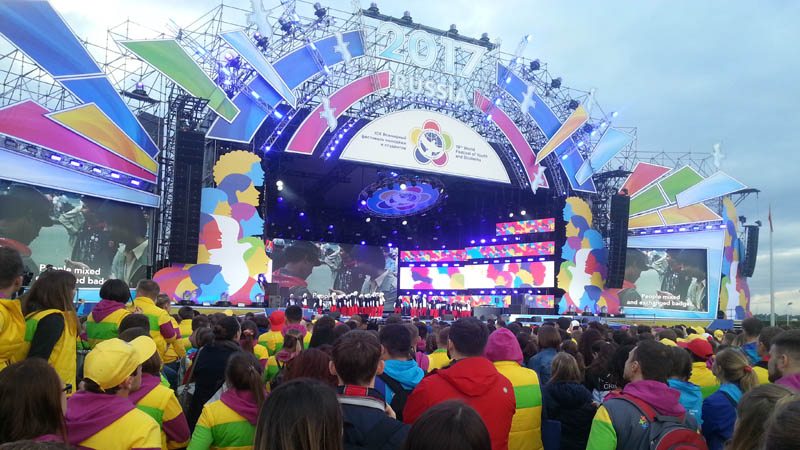 The writer is the Global Youth Clan chairman as well as member of Youth Parliament Pakistan.