Among 144 countries, Pakistan better only than Yemen in gender equality: WEF report 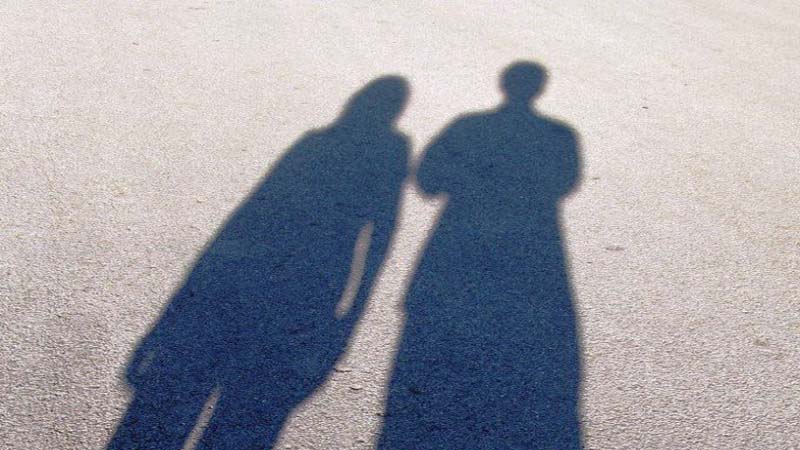 LAHORE: Pakistan has retained its position as the second worst country in terms of gender equality, according to The World Economic Forum’s 2017 Global Gender Gap Index released on Thursday.

The index has placed Pakistan 143rd out of 144 countries, worst in the South Asian region and faring better only in comparison to Yemen. Pakistan has been ranked the second worst country globally since 2012.

In 2011, it was ranked 133 out of 135 countries studied for the report. The index notes that Pakistan has witnessed widening of the gender gap since 2006 when the WEF started publishing the report. Pakistan was ranked 112 out of 115 countries that year.

Among the major areas in which the WEF measures gender gap, Pakistan has shown only a slight improvement in educational attainment. Its performance has worsened in the other three areas – economic participation and opportunity; health and survival; and political empowerment – over time.

Pakistan is ranked 136 in educational attainment; 140 in health and survival; and 95 in political empowerment. 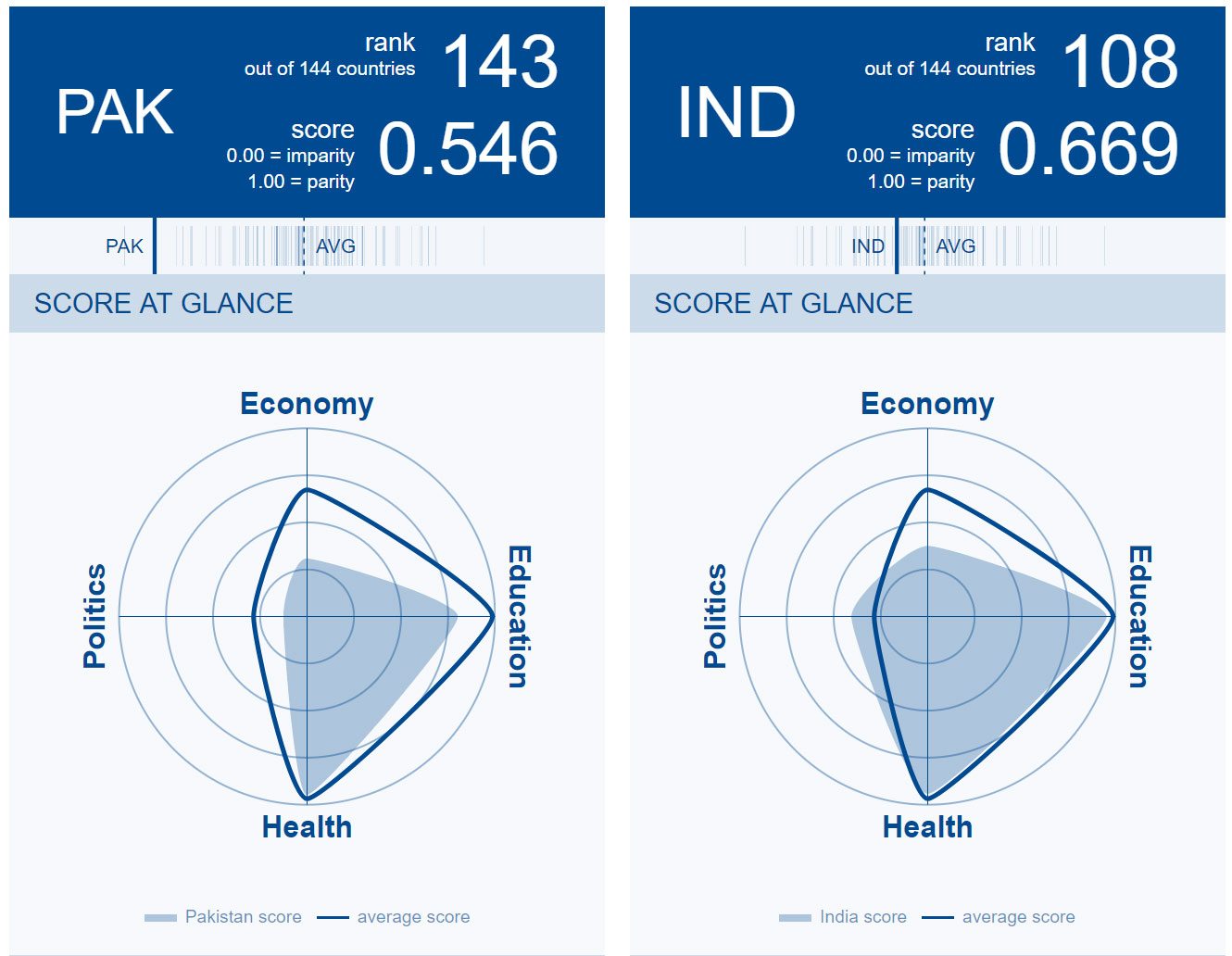 In economic participation, Pakistan’s score in labour force participation is 0.3 (out of 1); in wage equality for similar work 0.546; in estimated earned income (in USD) 0.185; and legislators, senior officials and managers 0.031; in professional and technical workers 0.284. A score of 0.185 in estimated earned income is based on the $1,610 wage figure for women, compared to $8,695 for men. In labour force, a mere 25.7 percent of the women population is part of the labour market, compared to 85.7 percent of men.

Pakistan has scored 0.546 on a scale where 1.0 represents perfect parity between men and women and 0 perfect imparity.

The current progress on closing the global gender gap stands at 68 percent, and at this pace, it will take 217 years to close the gap.

“We are moving from the era of capitalism into the era of talentism. Competitiveness on a national and on a business level will be decided more than ever before by the innovative capacity of a country or a company. Those will succeed best, who understand to integrate women as an important force into their talent pool,” WEF founder and executive chairman Klaus Schwab has said in a press statement released on the occasion.

The index offers detailed breakdown of the rank in the following categories: