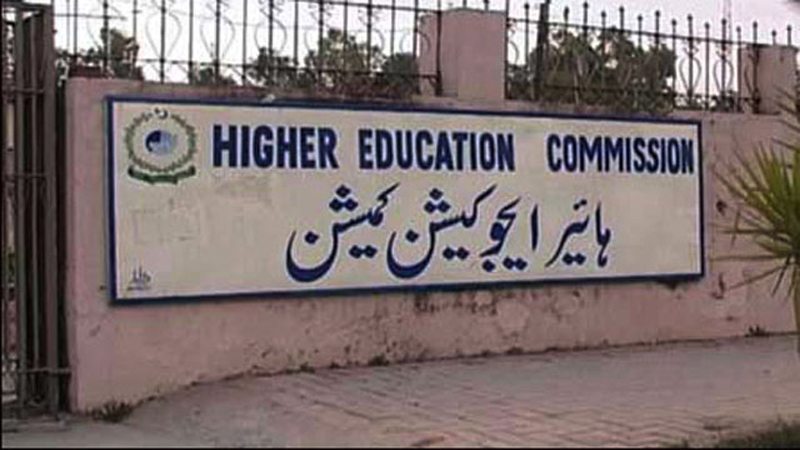 It was quite astonishing to see erstwhile Chief Minister of Balochistan, Dr. Malik Baloch, as a both Pied Piper and reformer at the same time, when he commented on province’s declining educational morale in an outspoken way. Accepting the fact that a ‘phantom state’ existed within the educational courtyard of the province, Dr. Malik acknowledged that around 900 government schools and thousands of teachers were dispersed salaries regularly despite the fact they existed in an apparition. This led to an educational emergency in the province which lived short and the ‘simmering pot’ cooled down with Dr. Malik getting out of the scene.

The recent agreement between National Database and Registration Authority (NADRA) and finance department of Balochistan to curtail the ailing issues of ‘ghost’ workplaces and their ‘ghost’ employees seems another step following Malik’s advice in order to nab the ghost employees’ problem once for all. The subsequent joint efforts exposed that most of the suspicious and fake identity documents belonged to health, education, agriculture and other departments. With education falling in the ambit of the ‘phantom state’ too, all steps—taken by the respective government to reform education of the province—including the recent announcement by Higher Education Commission of Pakistan (HEC) to replace BA and BSc, at college level, with an extended programme of four years, BS and BS (Hons), from upcoming academic year 2018, seem to meet with an undecided fate either.

The decision, however, is a good omen for the student of a province mostly living in rural areas, as Balochistan is reckoned among one of the least urbanised provinces. The four-year programme at the college level will be equally beneficial for the students lying far away from the capital and urbanised areas of the province. In order to enable students to reap benefit from the newly adopted measures proposed by HEC, University of Balochistan (UOB) is determined to stand first in the marathon, yet racing without a prior policy.

Currently, more than 50 government colleges are functional or affiliated with UOB. And, most of them are located in semi-urban or rural areas of the province facilitating hundreds of students. However, the extended BS and BS (Hons) programme to colleges either will be a bane or boon for the students is the central point to the discussion.

After delving into the various aspects of the HEC’s initiative, there emerge many loopholes that will not only hinder the entire initiative but can bring the whole educational, though crippled, set up to a grinding still.

Firstly, after abolishing BA and BSc, the initiative has a correlative effect on enrolment ratio too. For instance, with the BA and BSc programme, hundreds of students could avail degrees whereas the number of students enrolled in BS and BS (Hons) has declined to merely 30 students for per four-year academic session. With this drastic decline in enrolment ratio, rest of the students who could not secure admission in BS and BS (Hons) will have nowhere to go.

Secondly, the UOB has to deal with the issue of paucity of funds which is always an embedded issue for Degree Awarding Institutes (DAIs). Similarly, the woes of the DAIs are doubled with the decree by HEC to utilize their own resources to generate funds in future. The issue of funds is more complex as the main issue of hiring a Ph.D. faculty for the purpose of awarding a four-year degree is only possible provided the flow of funds is smooth and timely. Moreover, the issue has further become a double-edged sword with the announcement by most of the universities to open their campuses at various places in Balochistan. This will land universities in a further trouble to look after colleges and their sub-campuses simultaneously while struggling to manage funds at the same time.

Finally, the most perturbing bottleneck lying in the path, to take the newly initiated step to a fruitful ending, pertains to hiring an efficient and experienced Ph.D. level faculty for colleges, which is the only feasible option in order to attain the desired goals. Considering the slow-pace production of PhDs in the country, hiring Ph.D. level faculty will be a herculean task. In this context, in the year 2014, out of the total number of PhDs, which was 1248, produced by public sector universities, UOB could only produce 18 PhDs in different disciplines. Slow-pace production and unavailability of PhDs in the Balochistan Province bring the issue on a more problematic track.

Starting an extensive initiative without prior policies often leads to uncertainty. UOB, like other universities, should have gone through a deliberation, at least, sensing the hurdles lying ahead on the path. Now, if all the options are considered culminating with no solution available, education department has to hire ‘private’ degree-holder graduates for, at least, completion of the four-year programme, yet it will have a devastating impact on students’ career adding to the number of ‘residents’ of the ‘phantom state’!

The writer is a regular contributor and Editorial Assistant at Balochistan Voices. He tweets at @ayazkhanzada18