“It is important for us to educate the world about the rich, syncretic culture of Pakistan,” says Consul General Abdul Qadir Memon. “We have designed events that are both informative and entraining. I believe that these will help build bridges within people of different religious, political and cultural persuasions, and promote a positive image of Pakistan in the world.”

Titled the Song of Love, the festival will consist of four events: a talk on the history, art & performance of qawwali; an exhibition of fine jewellery from Pakistan; a qawwali performance for the benefit of Developments in Literacy (DIL) charity and a traditional performance of classical qawwali. 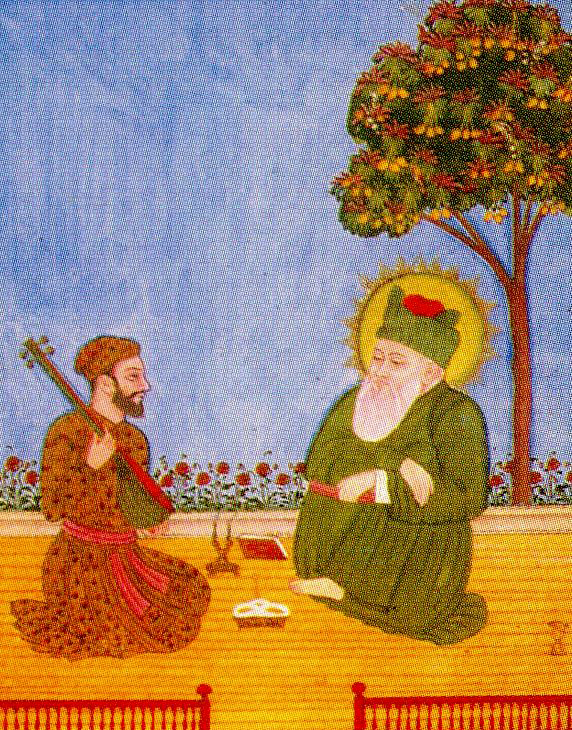 Qawwali is one of the world’s oldest oral traditions and celebrates love in all its diverse manifestations. The song deals with a large number of subjects including philosophy, religion, culture, society, spiritualism, and love but its core topic is essentially ‘love’. Amir Khusrau formalised the genre of qawwali, in the thirteenth century, and created a number of its forms including Baseet, Gul, Hawa, Naqsh, Nigar, Qalbana, Qaul, Tarana, and Tilanna. A number of other music and poetry forms have been added to qawwali’s repertoire in the last eight centuries and it has evolved into a universal song of love, peace and brotherhood. 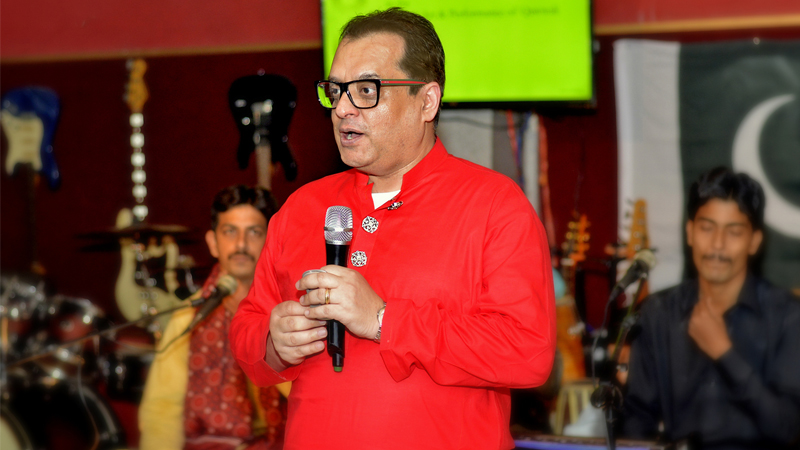 The festival will open on the 8th of September with a seminar conducted well-known writer, speaker and cultural commentator Ally Adnan. Titled “The History, Art & Practice of Qawwali”, the seminar will include demonstration performance by the Ghayoor-Moiz-Mustafa Qawwal troupe and cover the origin, evolution and history of qawwali, discuss the relationship between qawwali and Islam, teach the basics of classical music, enumerate the various genres and forms of qawwali, talk about the contribution of Amir Khusrau to qawwali, and describe the etiquette of participating in a mehfil-e-samaa.

The jewellery exhibition will take place on the 9th of September, at the residence of the Consul General and feature one-of-a-kind fine jewellery designed by Ally Adnan. The items incorporate motifs, designs and elements from South Asian, Arabic, Greek, British and Italian into modern, avant-garde designs. A portion from the sale of the items will be given to the DIL charity.

The fundraising event will take place in the evening on 9th of September. Developments in Literacy educates and empowers underprivileged students, especially girls, by operating student-centred model schools all across Pakistan. The renowned Fareed Ayaz – Abu Muhammad Qawwal group will perform popular qawwali at the fundraising event.

Fareed Ayaz-Abu Muhammad Qawwal are considered to be the top qawwals in the world today. Highly knowledgeable, uniquely gifted and immensely talented, they trace their ancestry to the very first qawwal in this world, Miyan Samat Bin Ibrahim. The qawwali of Fareed Ayaz-Abu Muhammad Qawwal represents the genre in its most pristine, pure and authentic form; their musical tradition integrates spiritual, philosophical, religious, musical, and poetic elements to create an atmosphere that facilitates a spiritual connection between participants in a mehfil-e-samaa and the ones they truly love. Fareed Ayaz-Abu Muhammad Qawwal are known for the authenticity of their song, their knowledge of melodic modes and rhythm, their extensive repertoire, and their ability to engage, entertain and enthrall listeners. They travel the world, all year long, to perform qawwali; Austria, Bangladesh, Belgium, Bulgaria, Canada, Croatia, Egypt, France, Germany, Greece, India, Iran, Italy, Jordan, Kenya, Mauritius Morocco, Nepal, the Netherlands, Norway, Portugal, Romania, Saudi Arabia, Tunisia, Turkey, Zimbabwe, the United Arab Emirates, the United Kingdom, and the United States of America are amongst the countries where they perform regularly.

The festival will conclude with a traditional performance of classical qawwali, the mehfil-e-samaa, on the 10th of September. The performance will begin with a song in praise of God, the Hamd, and will include a large number of the classical forms and types of qawwali. It will end with rang. The poem was written by Amir Khusrau in celebration of his love for his spiritual master, Hazrat Nizamuddin Auliya, when the Sufi saint accepted him as a disciple. The Rang is always performed at the end of a mehfil-e-samaa since it signifies the union of the lover and the beloved, arguably the primary the goal of qawwali. 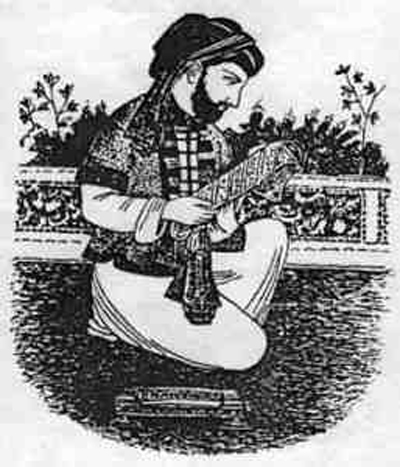 The festival has been organized by the Consulate General through the hard work and efforts of its staff members and their family members, along with many organizations that came forward to support the festival. Asia Society Hong Kong, Developments in Literacy, Ovolo Hotels, the Pakistan Chambers of Commerce Hong Kong, and Thai Airways, are amongst the many entities that helped make the four events possible by providing financial, logistical and moral support, and by devoting immense amounts of time and effort towards the organization of the festival. 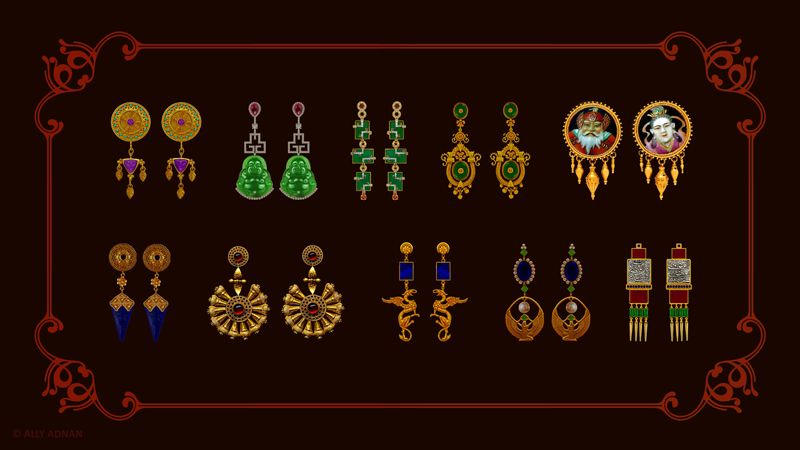