Good novels are expected to have an intriguing storyline. But great novels are supposed to go a step further and develop a storyline, which captivates the reader’s imagination in a way that they feel invested in the book’s narrative. Osama Siddique’s Snuffing Out the Moon falls into a league of its own, perhaps calling it a conventional novel wouldn’t be accurate either. Instead of a single storyline, the book packs six luring stories, each decent enough to merit its own paperback, jumping from one epoch to another with the novelty expected from a debut novelist.

In some ways, the diversity of storylines makes sure that the plots aren’t drawn out. With each chapter, the author introduces the reader to complex characters set in various eras; from a young man in Mohenjodaro cynical about his city’s future, a landlady in modern Lahore struggling with the complex post-colonial legal system to a futuristic dystopia governed by water conglomerates. Each chapter brings with it a degree of enthusiasm but keeps the reader yearning for more as characters vanish with the turn of the chapter. This nature of the book makes for an overwhelming read. But certainly not a dull one.

Foremost among what unites these stories is geography, with each set in South Asia, in particular, the regions of Punjab and Sindh. Using this dynamic backdrop these stories set out to explore compelling, intimate journeys of rather ordinary individuals in face of faith, power and change, sprinkled at times with a bit of irony. The author puts these individuals in a state of discord with their particular surroundings, be it a revolutionary zealot in lust of a woman content with her environment or a pair of tricksters attempting to make their way up the social ladder by deceiving the elite. Each story bursts of creativity and imagination.

If you read the book with close attention, as you should, it isn’t hard to miss that a lawyer writes it, a pretty accomplished one at that. The author uses a conventional technique in lawyer’s handbook, which is to humanise their clients – in this case, the clients being the book’s characters. In one of its more appealing paragraphs, the author describes Emperor Jahangir as standing on a rainy day “at the jharokha of the palace, a goblet of wine in one hand, the other resting on the carved stone jali”. This nuanced approach is a common theme of the book, and this so-called humanisation lures the reader into rather common emotions felt by the characters of the book – be it ambition, anguish orlust.

All things said and done Snuffing Out The Moon is an engaging, vibrant piece of literature. Like all pieces of literature, it isn’t without its flaws. But its strengths – underpinned by its complexity, and its attempt to explore the South Asian culture through the eyes of fiction, makes for a seductive read. Making the book an ideal companion for drifting in and out of epochs with a burst of human despair, intelligence and at times the irony of life waiting for the reader at every page.

With each chapter, the author introduces the reader to complex characters set in various eras; there’s a young man in Mohenjodaro cynical about his city’s future, a landlady in modern Lahore struggling with the complex post-colonial legal system and characters set in a futuristic dystopia governed by water conglomerates

Debut novels are, after all, gambles, as authors often struggle to discover their voices. In the case of Osama Siddique, I can say that the gamble has paid off. I may go as far as to speculate that we may be witnessing the birth of a new authority in South Asian fiction. After all, being a lawyer isn’t so different from being a fiction writer. 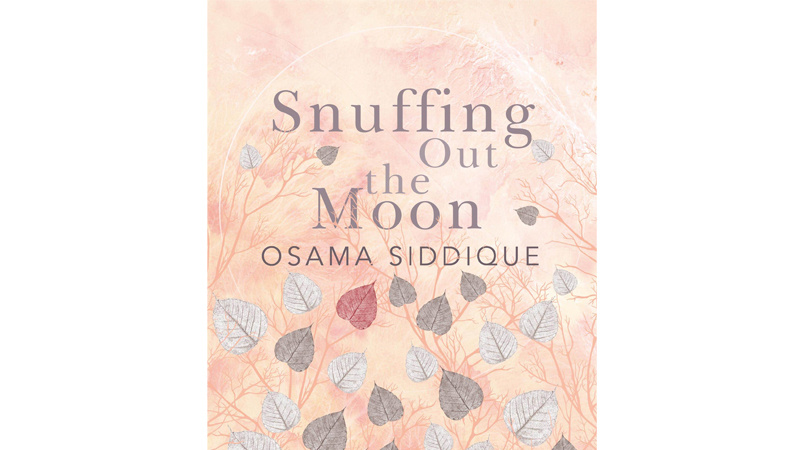