The Ahmed Pur Lamma Fort is located in the district of Rahim Yar Khan on the border of Sindh and Punjab.

The fort and its surrounding village are made of mud but the encroachments with the expansion of the town have left the fort crumbling.

The fort is said to be 150 years old with as high as 25 feet walls. The site is also listed as a national heritage but it’s in a crumbling state due to lack of any maintenance or state patronage.

The fort had been constructed and developed by the Nawab of Bahawalpur who named it after a local Nawab Ahmed Khan Abbassi.

The article originally appeared in PakVoices. The writer is a citizen journalist based in Rahim Yar Khan. The author has provided all photographs. 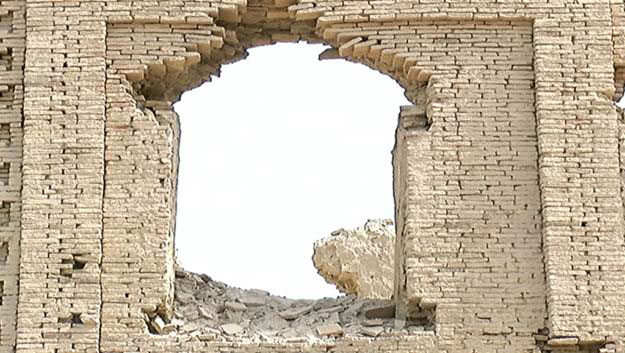 The main entrance of the fort is also damaged from atop 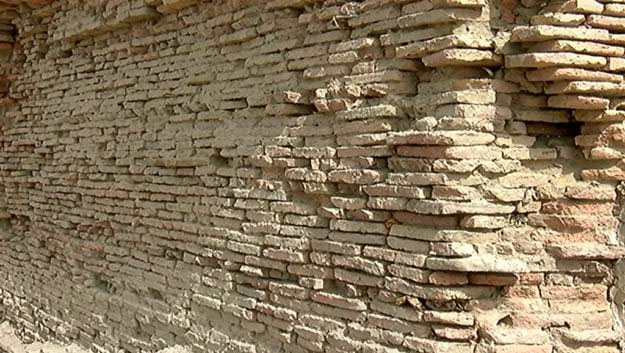 The fort was built using mud and bricks 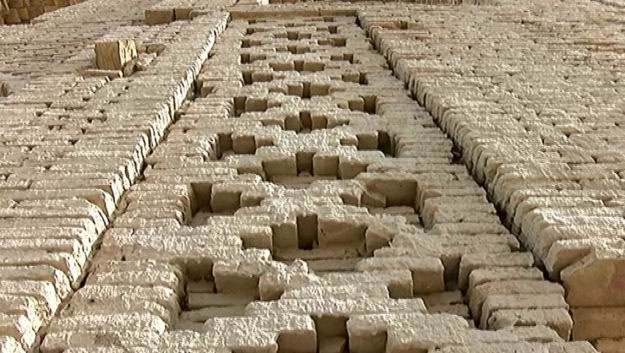 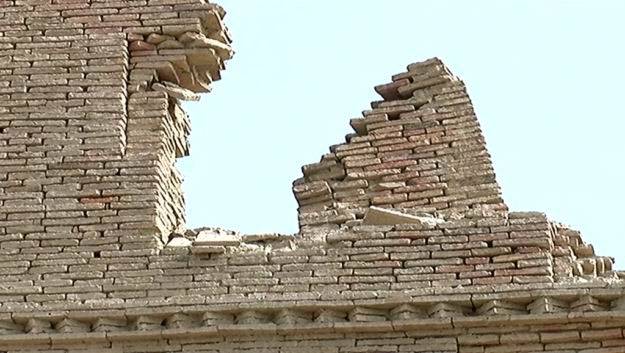