Firstly, one must give credit where it is due. Coke Studio set out as a platform that would revive traditional forms of music in Pakistan by fusing them with more contemporary techniques. This hybrid form of music was meant to “modernise” traditional genres and make them more suitable for mass consumption. The strings of nostalgia were played upon and the consumers, those old enough to remember it at least, reminisced of a bygone era. As a corporate venture, Coke Studio aimed, and succeeded, at becoming the centre stage of the music industry. The coveted stamp of success reserved for a small, tightly knit circle.

The perils of a corporate behemoth being the sole propeller of music in Pakistan should not be lost on it’s audience. Under the label of cultural revival, Coke Studio has essentially created a crushing monopoly over Pakistan’s musical landscape. Organic studio recorded music and subsequent album sales are now unheard of.  It is virtually impossible for any artist to launch a successful career or get the desired attention without being featured on the show. Most of the country’s upcoming talents have been associated with the show in one way or another. Any other semblance of a functional music industry is non-existent.

Coke Studio has simply used traditional music for commercial purposes and essentially stripped genres like Sufi, folk and rock of what had made them distinct. They’re all just fused into one over-glorified, bite-sized package where stardom supersedes the music

It would be erroneous to speak on behalf of artists, but from the consumer standpoint it seems that the essence of becoming an artist has been lost. All it takes is one viral Coke Studio performance for musicians to become superstars overnight. There is little concern about artists coming up with their own music, having albums that portray different sides of themselves, and taking risks. Kudos to artists like Ali Zafar for still having the gall to write new music when many others, including the veterans, have fallen prey to jumping on the remake bandwagon.

This lack of creativity, coupled with a now structured and formulaic production of music, has severely diminished the consumer experience. Coke Studio has simply used the tag of traditional music for commercial purposes and essentially stripped genres like Sufi, Punjabi folk and rock of what made them distinct. They’re all just fused into one over glorified, bite sized package where stardom supersedes the music; especially for genres such as the qawwali.

At some point we have to ask ourselves, how far are we willing to push this? Is our connection with our culture and heritage really going to be mediated by a corporate giant? Average consumers have grown used to waiting all year for Coke Studio and essentially getting all their music for free. Subsequently patronage for the musical arts has severely diminished.

The onus lies on the consumers as much as on the artists to move past nostalgia as a selling point and engage in creative productions. As a young country with a dynamic, bourgeoning population, surely it is disheartening when we have to rely on the genius of a bygone era, repackaged by artists that have dominated the industry for decades and seem in no mood to allow fresh talent. 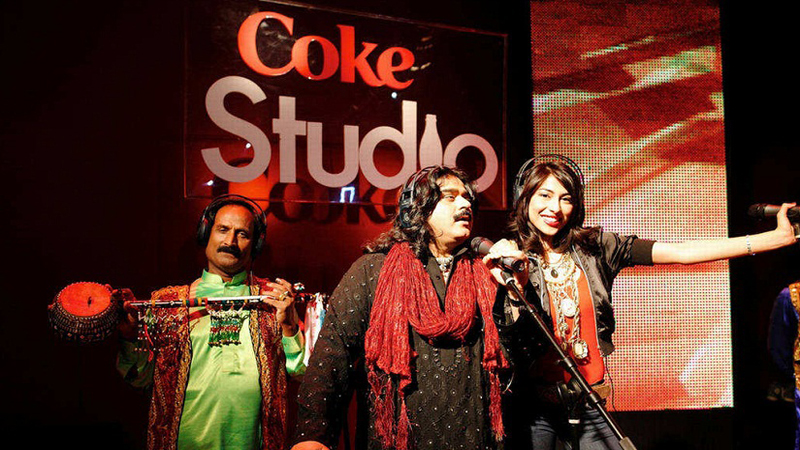 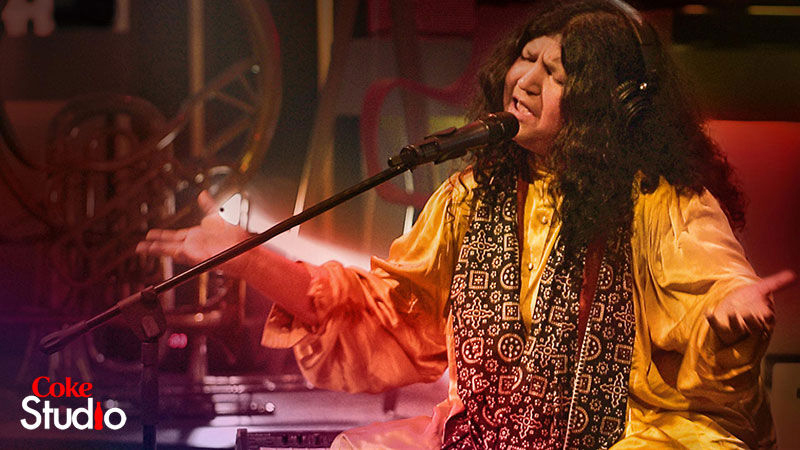 Mohammad Taimur Ali is a freelance columnist interested in economics, society, culture and sports . He tweets at @mtaa324 and can be reached at maa324@georgetown.edu

ZarnaabAdilJanjua is a student of Public Policy at the Wagner School at New York University. His interests include cricket, South Asian politics and political Islam