* FO says such offensive acts deeply hurt the feelings of 1.5 billion Muslims around the world 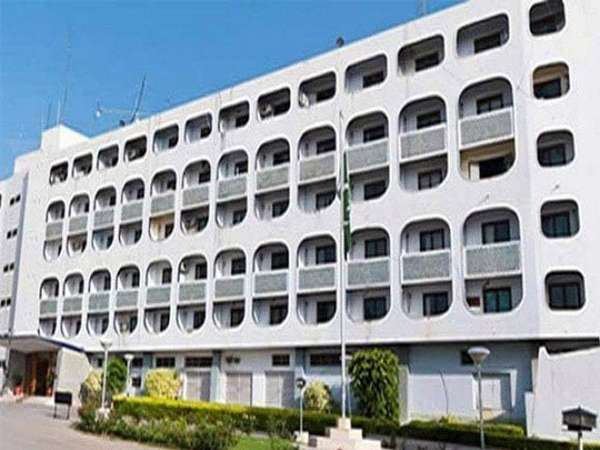 Pakistan on Wednesday strongly condemned the despicable act of desecration of the Holy Quran in The Netherlands on January 22, 2023.

“It is undoubtedly a provocative Islamophobic hate crime committed under the guise of freedom of expression. Such offensive acts deeply hurt the feelings of 1.5 billion Muslims around the world and can create disharmony among the international community,” the Foreign Office spokesperson said in a statement. The spokesperson said that Pakistan had always maintained that freedom of expression came with responsibilities. “We also believe that it is the responsibility of national governments and the international community at large to prevent such vile acts, which are perpetrated with the ulterior motive to provoke and incite religious hatred and violence.”

The spokesperson said that the international community should raise its collective voice against Islamophobia and work together to promote inter-faith harmony and peaceful coexistence. That was the spirit behind the resolution passed by the United Nations General Assembly in 2022 to mark March 15 as the International Day to Combat Islamophobia, the spokesperson added.

As Pakistan’s concerns were being conveyed to the authorities in The Netherlands, the spokesperson urged them to be mindful of the sentiments of the people of Pakistan and the Muslims around the world and take steps to prevent such hateful and Islamophobic acts.

Meanwhile, Arab countries also condemned the incident, warning that it tried to rend the peaceful social fabric and cause deliberate offense to one of the world’s great faiths.

The Saudi foreign ministry on Tuesday voiced the kingdom’s condemnation of the incident, calling it a “provocative step towards the feelings of millions of Muslims.”

The Emirati foreign ministry also condemned the incident, stressing “the need to respect religious symbols and sanctities and to refrain from incitement and polarisation.” Qatar denounced the incident in a statement by its foreign ministry, saying this “heinous incident is an act of incitement and a serious provocation to the feelings of more than two billion Muslims worldwide” and warning against “allowing recurrence of violations of the holy Quran under the pretext of freedom of expression.”

Egypt’s foreign ministry slammed the incident as “a blatant act that goes beyond the limits of freedom of expression and violates the sanctities of Muslims,” stressing that European countries witnessing the rise of Islamophobia are responsible for preventing any recurrence of such provocations.

Jordan’s foreign ministry also condemned the “extremist” incident, warning that it “fuels hatred and violence, threatens peaceful coexistence, and destabilizes security and stability,” calling for respect for religious symbols and an end to hatred. The Palestinian foreign ministry decried the incident as “a flagrant attack on the feelings of millions of Muslims,” calling for international action to stop such provocations and criminalise their perpetrators. The Foreign Ministry of the Gulf state of Oman expressed its “strong condemnation” of the incident, stressing “the need for concerted international efforts to consolidate the values of tolerance, coexistence and respect, and to criminalise all acts that promote the ideology of extremism and hatred and offend religions and beliefs.” In a statement, the General Secretariat of the Organisation of Islamic Cooperation, also condemned the incident in the strongest terms.