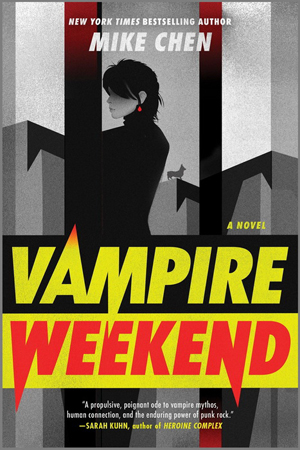 Louise Chao is leading a dual life. She is a normal girl for the society, however, she has to continuously hide her secret identity of being a vampire. Louise wants to perform in a rock band – after all, she has attended a plethora of them over the last many decades. Her life is changed when a teenage relative from yesteryears, Ian, enters her life and begins uncovering her true identity. 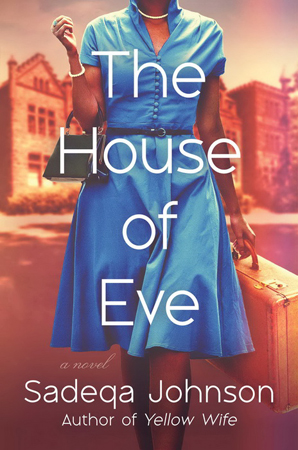 The House of Eve by Sadeqa Johnson

Sadeqa Johnson’s third novel begins in the 1950s revolving around two female characters. First, there is Ruby Pearsall, a 15-year-old girl. She is the only person from her family to go to college. However, a love affair stalls her life and she is led into poverty. The second character is Eleanor Quarles, who has her set of ambitions when she settles in Washington, DC. She falls in love with William Pride, who belongs to an elite African-American family. Pride gives Quarles the life she dreamed of but the opportunity cost was more than what she thought. 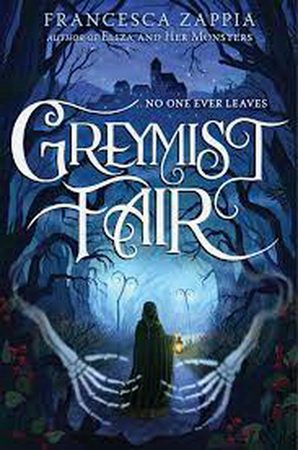 The fantasy adventure novel takes the readers into the Greymist Fair. The villagers do not dare cross or walk on the road leading to the Fair. One day, a young tailor, Heike, discovers a body. He tries to uncover the truth but is led to secrets not know to anyone. 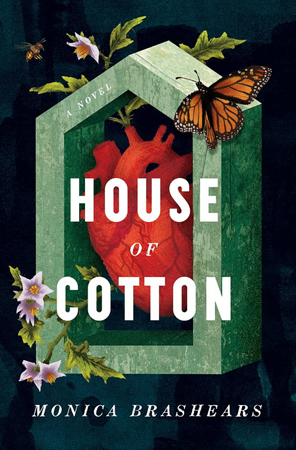 House of Cotton by Monica Brashears

Magnolia Brown is a nineteen-year-old who is trying to make ends meet. With bills to pay, she is desperately seeking a job. She meets a stranger at a gas station who offers her a stint as a model. She has to work at his family-run funeral home. Magnolia soon finds that the mystery at the man’s home is not what she expected. 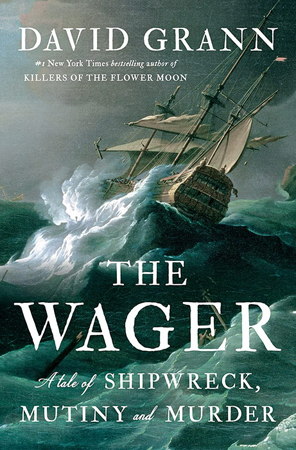 The Wager: A Tale of Shipwreck, Mutiny & Murder by David Grann

David Grann tells the tale of how humans handle adversity. He brings the story of the ship, Wager, an 18th-century vessel that was departed England in 1740 on a secret mission during the war against Spain. The ship gets wrecked off the coast of Patagonia. The crew rebuilds the ship with the available resources and heads home where they were thought to have died at sea.