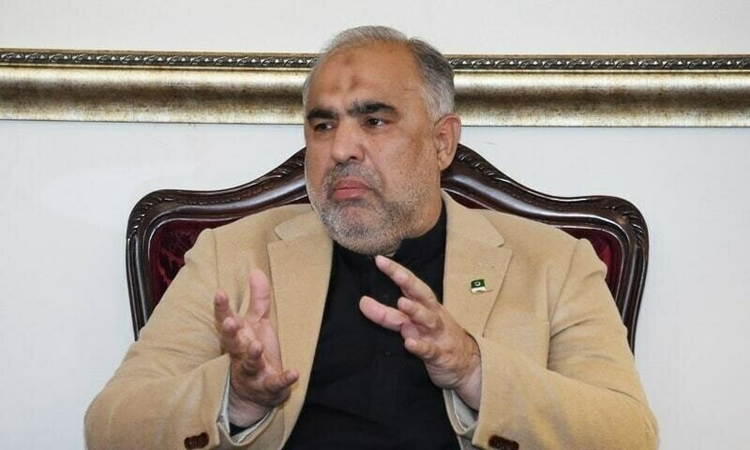 Former National Assembly (NA) speaker Asad Qaiser claimed on Saturday that the PML-N members in Punjab were reaching out to the PTI for tickets ahead of looming elections, adding that a “mutiny” was taking place within the rival party. Qaiser’s remarks come on the day when former PML-N lawmaker Pir Aminul Hasnat Shah – a renowned political figure in Central Punjab – announced that he has joined the PTI. Speaking to a private news channel, Qaiser suggested that more could jump ship. “Our Punjab leadership is talking with some PML-N leaders who are asking for a ticket commitment,” he said adding that “a PTI ticket is like the dollar these days.” He refused to say how many PML-N lawmakers were ready to switch, but highlighted the basis on which they will be inducted. “We will give tickets and lend our support to whoever is credible and has no charge against them.”

Qaiser said the mooted return of PML-N supremo Nawaz Sharif and his daughter Maryam Nawaz ahead of the elections will not affect PTI’s vote bank in Punjab.

He also paid tribute to outgoing Chief Minister Parvez Elahi for “displaying courageous behaviour and standing with the PTI like a brave man”.

Qaiser said PML-Q’s possible merger with the PTI will be discussed when Moonis Elahi returns to the country.
He insisted that he did not have any contact with the new army leadership, and expressed hope that the establishment will remain apolitical and keep its role limited to the law and Constitution.