* We compile a list of five interesting reads that shed light on the country's history, princely states, culture and the British Empire written by notable authors 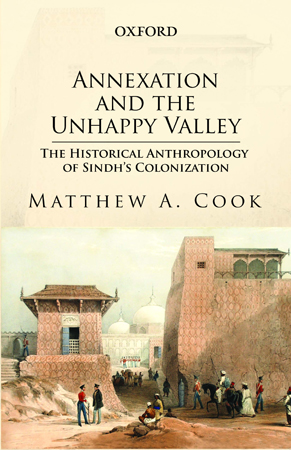 The Historical Anthropology of Sindh’s Colonisation

by Matthew A Cook

Annexation and the Unhappy Valley: The Historical Anthropology of Sindh’s Colonization addresses the nineteenth century expansion and consolidation of British colonial power in the Sindh region of South Asia. It adopts an interdisciplinary approach and employs a fine-grained, nuanced and situated reading of multiple agents and their actions. It explores how the political and administrative incorporation of territory by East India Company informs the conversion of intra-cultural distinctions into socio-historical conflicts among the colonized and colonisers. The book focuses on colonial direct rule, rather than the more commonly studied indirect rule, of South Asia. It socio-culturally explores how agents, perspectives and intentions vary-both within and across regions-to impact the actions and structures of colonial governance. 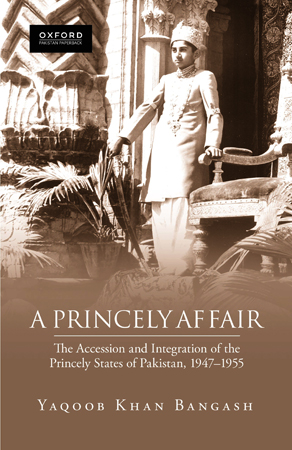 The Accession & Integration of the Princely States of Pakistan, 1947-1955

West Pakistan, on August 15, 1947, was less than half its present size. Nearly a year of negotiations, arguments, threats and even chance, brought nine princely states into the Pakistani fold. Thereafter followed a long and staggered process of integration. Using hitherto unused and inaccessible primary sources, this path-breaking book completes the story of the creation of Pakistan. In charting the accession and integration of the princely states, this book shows the complicated and often botched processes of the consolidation of Pakistan. The problems emanating from this early period, haphazard constitutional integration, weak local political forces, the insurgency in Balochistan since 1948, and a weak sense of national identity and citizenship, remain with Pakistan today. 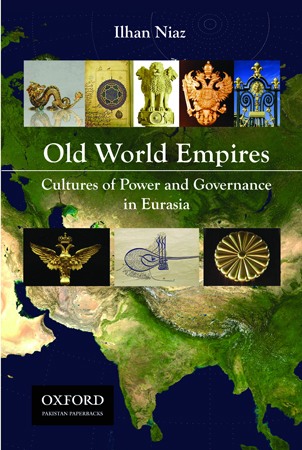 Cultures of Power & Governance in Eurasia

The book provides a one-volume historical survey of the origins, development and nature of state power in Eurasia. It covers several historical monarchies and autocracies and provides an insight of how the rulers of bygone days resorted to intrigues, coercion, torture and complete obedience from their relatives, subordinates and subjects in order to have absolute control over all matters of governance. 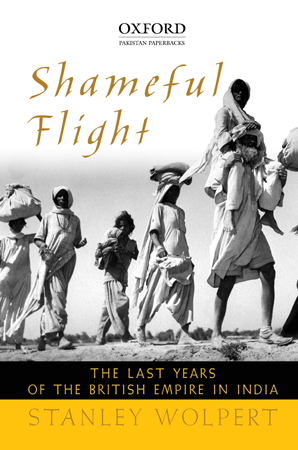 The Last Years of the British Empire in India

Ranging from the fall of Singapore in 1942 to the assassination of Mahatma Gandhi in 1948, this book provides a vivid behind-the-scenes look at Britain’s decision to divest itself from the crown jewel of its empire. The author, a leading authority on Indian history, paints memorable portraits of all the key participants including Gandhi, Churchill, Attlee, Nehru, and Jinnah, with a special focus on the British viceroy, Lord Louis Mountbatten. 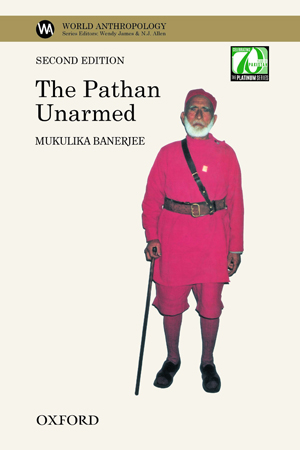 In the interwar years there arose a Muslim movement in the North-West Frontier, the Khudai Khidmatgar (‘Servants of God’), which drew its inspiration from Gandhian principles of non-violence. The movement was dedicated to Indian nationalism rather than communal separatism. Virtually erased from the national historiography of post-Partition Pakistan, the aging veterans of the movement are even today highly respected in the region. This book is the first account of rank and file members of the Khudai Khidmatgar, describing why they joined, what they did, and how they perceived the ethics and aims of the movement. 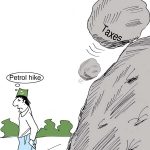