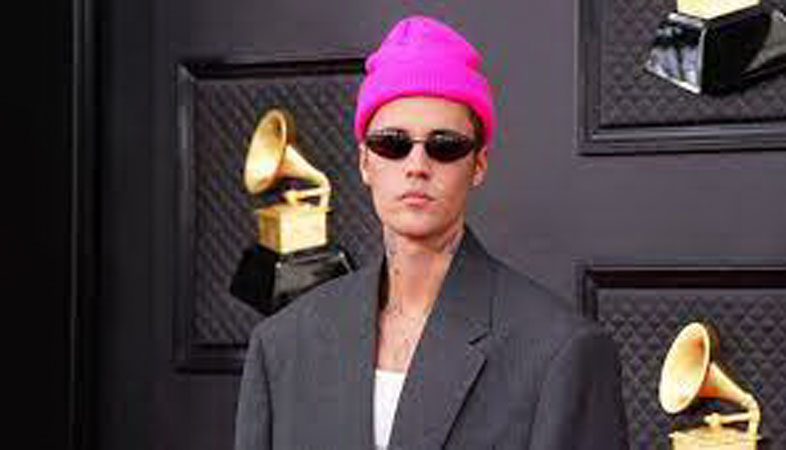 These clothes have Justin Bieber saying baby, baby, baby, no.The “Peaches” singer spoke out against clothing company H&M for allegedly using his likeness on some of their products without his permission. “I didn’t aprove any of the merch collection that they put up at H&M,” Justin wrote on his Instagram Stories “all without my permission and approval SMH.”

And while the Drew House founder is looking to make it known he did not give H&M the green light for their new items, he is also urging fans to not purchase the items. “I wouldn’t buy it if I were you,” he continued. “The H&M merch they made of me is trash and I didn’t approve it don’t buy it.”

As for which collection Justin is speaking of, the brand recently released several pieces featuring the Grammy winner, which include a tote bag, a shirt and a sweatshirt that feature pictures of Justin, as well as sweatshirts that say “World Tour” and lyrics from his song “Ghost” that reads, “‘i miss you more than life.'”

The 28-year-old also took to the comment section of Instagram page @jbiebertraacker who shared photos of the merchandise, to voice his thoughts, writing Dec. 19, “When everyone finds out I didn’t approve any of this merch smh.” In response to Justin’s public message, a spokesperson for H&M tells E! News Dec. 19, “As with all other licensed products and partnerships, H&M followed proper approval procedures.”

While Justin has been vocal about this collection in particular, H&M is no stranger to selling Justin Bieber merchandise throughout the years. Per Bustle, the global brand sold a Purpose Tour collection in 2016. And in 2017, they launched a Justin Bieber Stadium Tour line-which Justin promoted in a tweet that same year.