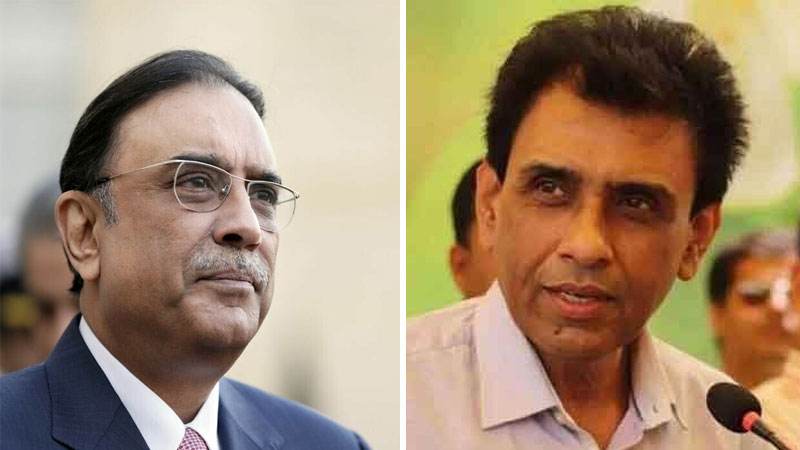 The latest round of talks between the ruling Pakistan People’s Party (PPP) and Muttahida Qaumi Movement Pakistan (MQM-P) remained inconclusive as deadlock persisted on the core issues, a private TV channel reported on Monday citing sources.

Reports said that the recent meeting between MQM-P and PPP at Bilawal House Karachi remained inconclusive as the MQM-P leadership set condition to contest the local government (LG) polls with new delimitations.

The session is being attended by Sindh Chief Minister Murad Ali Shah and provincial ministers Nasir Hussain Shah, Sharjeel Memon, Murtaza Wahab and others. The chief minister apprised Zardari regarding the government’s stance on the delimitation. The PPP ministers said that the government wrote letters to the Election Commission of Pakistan at the request of MQM-P but they are clueless about tabling a reason before the ECP for stopping the upcoming local government (LG) polls.

The PPP Sindh leadership apprised Zardari regarding the demands of the MQM-P. MQM-P says it will not let any political party occupy urban Sindh. They raised objections to voting amongst 100,000 in each constituency of the urban area, whereas, the formation of a union council (UC) on the basis of only 29,000 voters in the areas having Sindhi majority population. The delegation wanted to stress PPP to implement its political agreement, otherwise, MQM-P will excuse from carrying on the agreements too. However, the recent meeting remained inconclusive.