First Look of Ranbir Kapoor starrer to release on December 31 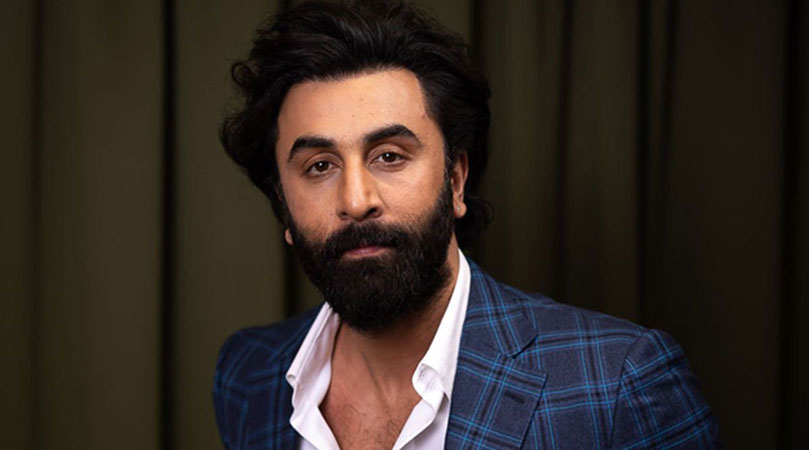 Touting to be a one of a kind film, Animal featuring Ranbir Kapoor has garnered ample buzz owing to its name as well as its genre of being a psychological thriller. Adding further to the anticipation, the Animal movie makers have decided to give a special New Year gift to fans and movie buffs.

They shared an announcement poster today which was to tease fans about the big update on December 31, when they will be unveiling the first look of the film.

Readers would recall that film will have Ranbir Kapoor will be featuring in a never seen before avatar in the film. Fans have been waiting eagerly to catch a glimpse of the actor and have been waiting with bated breath to know more about this crime drama. It seems that their 2023 will start on a special note. The makers have decided to give a sneak peek into the forthcoming entertainer and from what we hear, they considered New Years Eve to be the perfect moment to unveil this special first look.