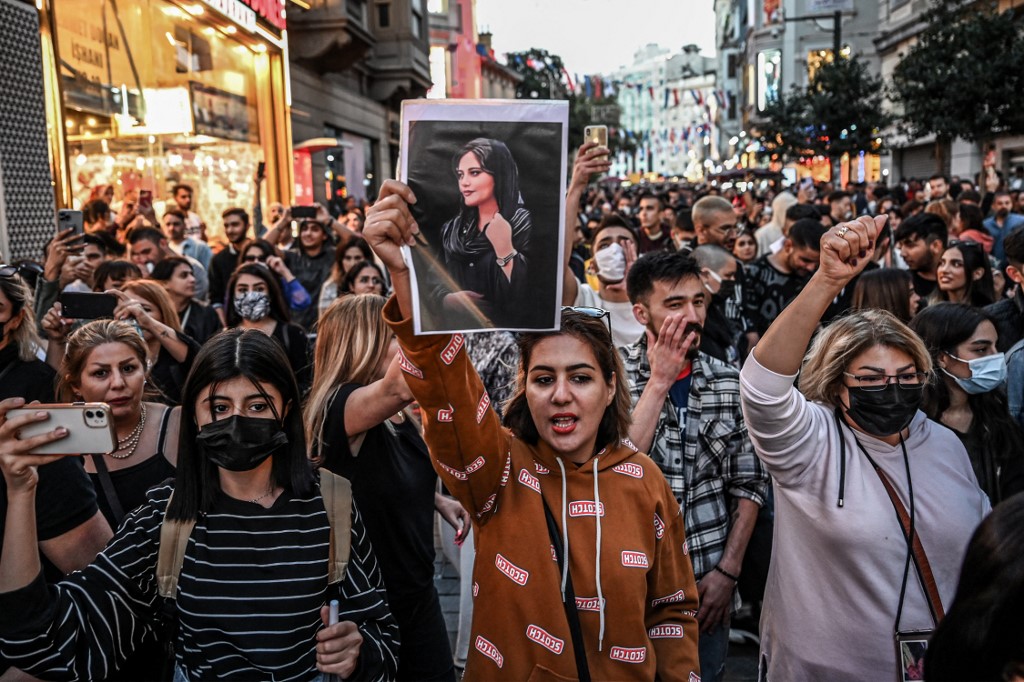 Italian Foreign Minister Antonio Tajani has summoned the Iranian ambassador to protest the “unacceptable” response to women-led protests in the Islamic republic, his office said Tuesday.

Ambassador designate Mohammad Reza Sabouri has been called in to a meeting on Wednesday, the foreign ministry said in a note to the media.

Tajani has previously condemned the situation in Iran as an “unacceptable shame”, saying Rome took a “hard line” in defence of women.

Speaking on Thursday, he said however that new Italian Prime Minister Giorgia Meloni’s government wanted to “keep open the door to diplomacy” with Tehran, notably over Iran’s nuclear programme.

Protests have gripped Iran since the September 16 death in custody of Iranian-Kurdish Mahsa Amini, 22, after her arrest in Tehran for an alleged breach of the country’s strict dress code for women.

Iranian officials have accused hostile foreign powers, including the United States and some European countries, of stoking the unrest.