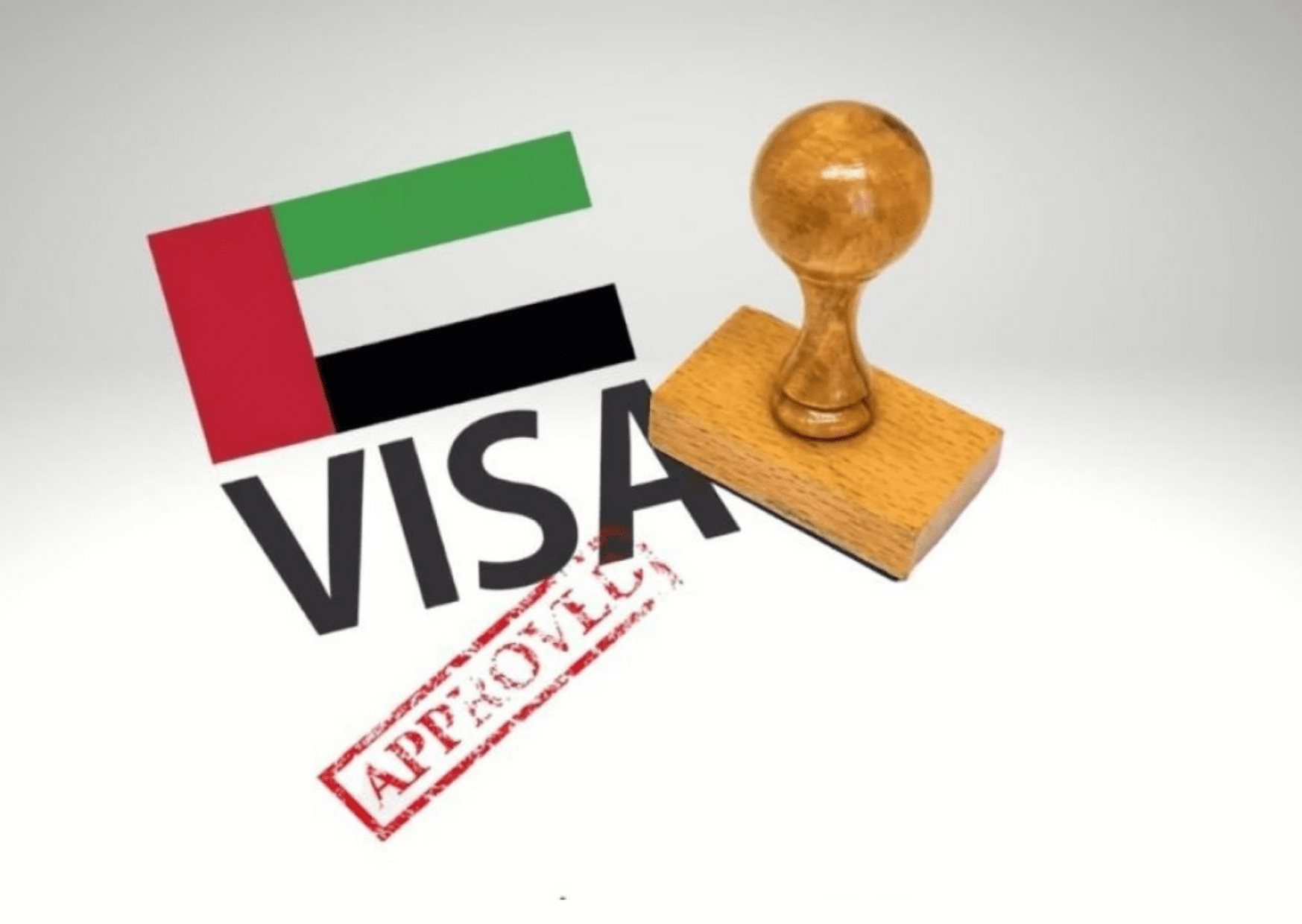 The UAE’s ban on issuing tourist visas to Pakistanis born in specific cities was widely reported by unofficial posters on social media.

Some local media outlets reported the ban as well, though without getting official confirmation from the immigration office because rumors were rife at the time. While the UAE is becoming more and more popular with South Asians looking for jobs, the unverified reports have devastated Pakistanis.

In response to these reports, the spokesperson for the Pakistani Foreign Office made it clear that the UAE had not placed Pakistanis from particular cities on a visa blacklist or had otherwise forbidden their issuance.

MoFA Spokesperson Mumtaz Zahra Baloch said we have seen the reports and this is to clarify that no such ban is in place by Gulf authorities for the issuance of visas to Pakistani citizens.

Lately, the Consulate General of the UAE Karachi also confirmed that no such restriction has been imposed.

A valid work visa, 5,000 dirhams, and a return ticket are required for Pakistanis visiting Dubai, according to a previous announcement from the Pakistani consulate in Dubai. This was made public following the deportation of a sizable number of Pakistanis from the UAE due to issues with fake return tickets and other travel-related documents.