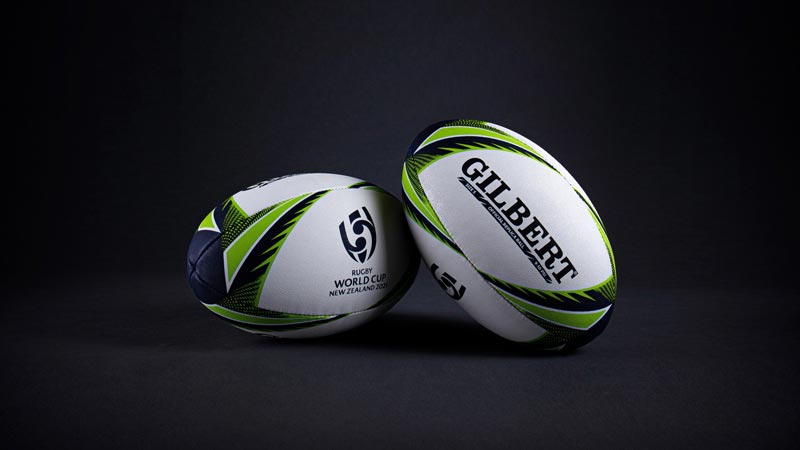 World Cups in cricket, rugby union and women’s football while world titles in swimming and athletics are up for grabs in 2023.

When: October-November (dates to be decided)

The 13th edition of the global 50-over showpiece will see England defend the title they won in thrilling fashion on home ground in 2019.

Despite the event stretching over seven weeks and featuring 48 games, only 10 teams are taking part. The top seven countries from the Super League plus hosts India will make it through as well as two teams from a qualifying tournament to be held in Zimbabwe in June/July.

There is, however, already controversy with former Pakistan Cricket Board chief Ramiz Raja having hinted his country could boycott the World Cup if India refuse to play the Asia Cup scheduled for Pakistan also in 2023.

All eyes will be on Antoine Dupont as he leads strong favourites France into a home World Cup featuring 20 nations playing at nine venues.

The opening game pitches France against New Zealand in what promises to be a thrilling start. Reigning champions South Africa are drawn in the same pool as Ireland, while Wales are in a pool alongside Australia, Georgia and Fiji, the first two of which they lost to in the Autumn Nations Series.

England go into the tournament in a state of flux having axed coach Eddie Jones in favour of Steve Borthwick.

World athletes of the year Armand Duplantis and Sydney McLaughlin-Levrone will bid to recreate their world record-setting victories in the Hungarian capital.

Coming a year after the Covid-delayed world champs in Eugene, Oregon, the biennial event will play host to a raft of up-and-coming track and field stars.

All eyes will be on Jamaica’s five-time 100m champion Shelly-Ann Fraser-Pryce in the women’s sprints, at the age of 36.

The US team will look to the likes of Fred Kerley, Noah Lyles, Michael Norman and Erriyon Knighton to light up the men’s short track, while Norway’s Jakob Ingebrigtsen and Karsten Warholm will bid to extend their winning form.

As swimming tries to catch up after the pandemic, Fukuoka hosts the second of three World Championships in 19 months. The meet was originally scheduled for 2021 but was elbowed aside when the Tokyo Olympics were pushed back.

Fukuoka says it has a ‘concept’: “Water Meets the Future”, expressing “the hope that all the participants will meet the future. “Yet, as established stars, with one eye on the 2024 Olympics, skipped major events swimming did meet its future in 2022.

Where: Australia and New Zealand

The Americans have won four of the eight previous editions of the tournament, including the last two, but have been beaten by Germany, England and Spain this year.

England are looking to back up their victory on home soil at Euro 2022, while co-hosts Australia will be hoping Chelsea star Sam Kerr can lead the Matildas beyond the quarter-finals for the first time.

Ten venues across nine host cities in Australia and New Zealand will host the first 32-team women’s World Cup, which is set to smash records for attendance and viewing figures in a further indication of the growing popularity of the sport.