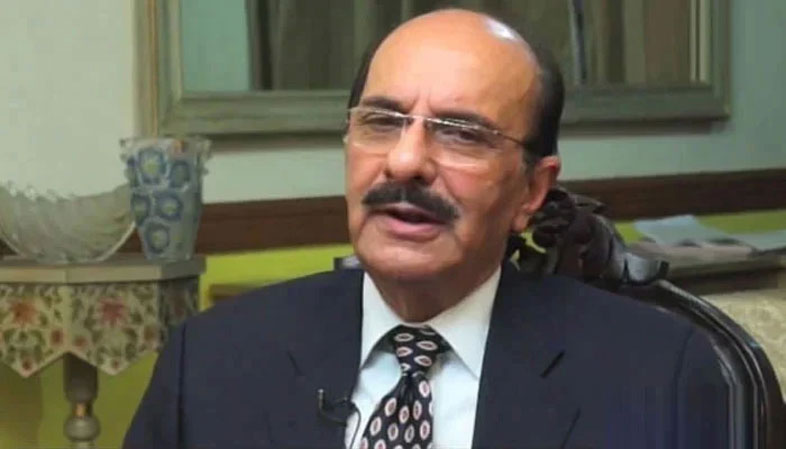 The Pakistan Muslim League-Quaid (PML-Q) on Thursday ousted Senator Kamil Ali Agha, who is a part of Chief Minister Chaudhry Pervaiz Elahi group, from the post of Punjab secretary general for passing a resolution against party President Chaudhry Shujaat Hussain, a private TV channel reported. The basic membership of the party leader was also terminated, and was barred from using the party’s name. PML-Q Central Secretary General Tariq Bashir Cheema wrote a letter to Senate Chairman Sadiq Sanjrani and the Election Commission of Pakistan (ECP) to terminate Agha’s Upper House membership. According to the notification issued by Cheema, Agha was removed from the post of provincial secretary general, and his party membership was terminated. It stated that a show-cause notice was sent to Agha on the instructions of PML-Q chief Shujaat. Agha was asked for a clarification over a meeting held at the PML-Q House on July 28, after which another notice was issued on August 4. However, he could not explain the “illegal and unconstitutional” move. Agha was accused of deliberately harming the honour and status of the PML-Q president.

“You have violated the code of conduct of the party which has caused immense damage to the party,” the letter issued by Cheema stated. It stated that Agha was dismissed not only from the party post but also his membership. It added that positions obtained by Agha due to his party membership, including the one in Senate, were declared invalid. Amid the power struggle in Punjab earlier this year, the party’s Central Working Committee (CWC) met with Agha in the chair and passed various resolutions. Agha had told the media that they had “unanimously decided to remove Shujaat as the party president because the condition of his health has badly affected his decision-making power”.