Adnan Siddiqui offers Lionel Messi a prize like no other! 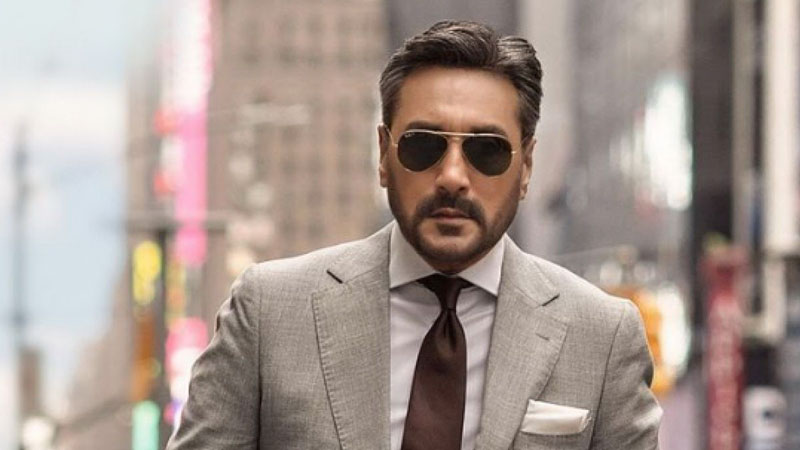 Like millions around the globe, Pakistani celebrities are also celebrating the historic win of Leo Messi’s Argentina over France at the FIFA World Cup 2022. Actor Adnan Siddiqui was also over the moon on Argentina’s win and he announced a special prize for Messi. A video of Adnan, along with Aijaz Aslam and Momin Saqib, is circulating on social media in which he can be heard announcing a “five-acre land prize for the Argentine captain”. In the video, Momin congratulates the winning team and Adnan invites Messi to “the land he announced to gift him in an imaginary society”. He has named the society as “Jhelum’s Chehlum Society”. In the end of the video it can be heard that someone calls Messi “Argentina Da Pawa Messi Lawa”. The video has gone viral on social media and netizens are sharing the video with funny captions.