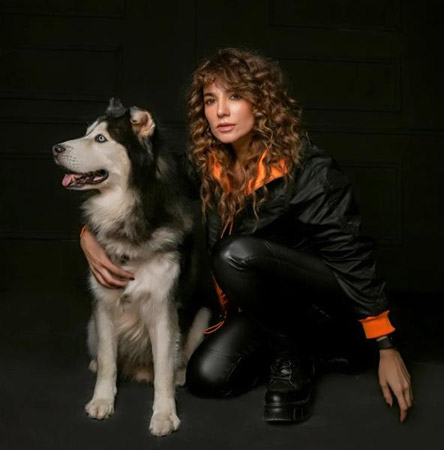 Lollywood diva Navin Waqar left her fans awestruck with her sizzling pictures that have stormed the internet.

The 40-year-old ultimate fitspo has turned heads with her on-point fashion game in a recent photoshoot.

Inside all of us is a wild thing, she captioned the post while posing with a mid-size husky. Naveen enchants fans whilst looking gorgeous in vivid black and orange dress.

To avoid desi moral police and trolls, the Chalawa actor disabled comments in her recent clicks.

She started her career as a prominent VJ and was later offered roles in Pakistani serials. Having gained popularity after her super hit serial Humsafar, the actor appeared in several soap operas.

Naveen has to his credit several other dramas including Annie Ki Ayegi Baraat, Alvida, Mah-e-Tamam and Tajdeed-e-Wafa.

Naveen was previously married to the actor/comedian Azfar Ali however the two parted ways in 2015. 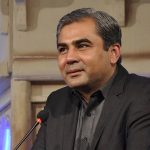 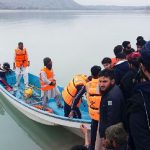 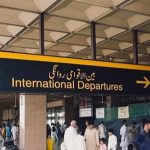