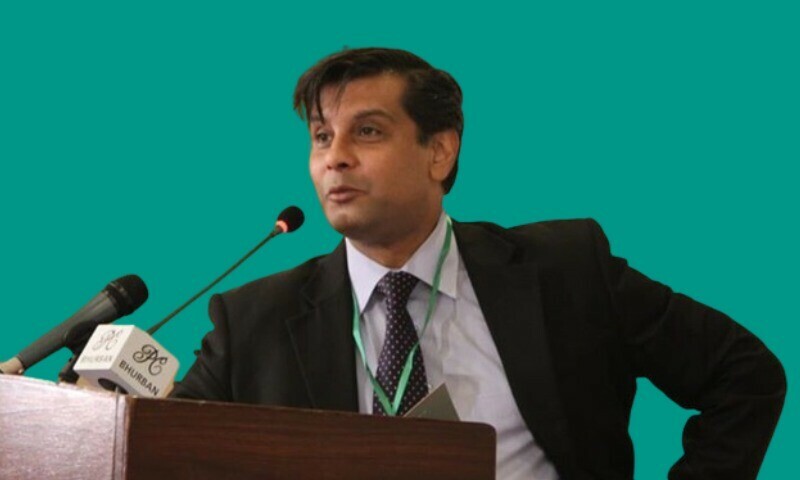 Hours after the Islamabad police notified a JIT, the Supreme Court rejected it on Wednesday, asking the government to form a new Joint Investigation Team comprised of intelligence officers to investigate the murder of journalist Arshad Sharif.

During the hearing, the court was informed that the Islamabad IG police created a five-member JIT to investigate the murder of journalist Arshad Sharif and appointed DIG headquarters as its chairman.

Rejecting the Islamabad IG’s JIT, the Supreme Court ordered the government to assemble a new JIT and requested a report on the new JIT’s work by tomorrow.

According to CJP Bandial, the federal government should promptly organize a new impartial inquiry team whose members should have no ties to any powerful individual.

Arshad Sharif’s mother Riffat Ara Alvi and his widow were present during the hearing. Besides them, the FIA director general, information secretary, and the Islamabad police chief were also present in the court.

At the outset of the hearing, the interior ministry presented the fact-finding report. The first information report (FIR) registered on Tuesday of the journalist’s killing was also presented.

As Arshad Sharif’s mother came to the rostrum, she broke down. She said in her application, she mentioned the names of all those people who murdered her son.

Chief Justice of Pakistan Bandial told her that ‘we are fulfilling our responsibility’.

She said she only wanted that no one would meet the same fate as her son had met.

She told the court that Arshad Sharif had been receiving threats that they would come close to him and they would not let him live.

The chief justice of Pakistan ordered to start of the probe from Waqar and Khurram (Arshad Sharif’s hosts in Kenya). He also ordered to record of the statement of Arshad’s mother.

However, the CJP said that it was a criminal matter and there was no need to form a judicial commission.

Additional Attorney General Aamir Rehman told the court that the investigation team had gotten information from the Kenyan authorities. A meeting was arranged of the Pakistani probe team with three officials who opened fire on Arshad Sharif’s vehicle. However, the team could not meet the fourth official involved in the shooting because he was injured, the AAG added.

He further told the court that efforts were underway to arrange a meeting with the concerned Kenyan minister and cabinet secretary.

The chief justice of Pakistan remarked that the real evidence of the heinous murder was found in Kenya. He observed that the matter would have to be raised with the Kenyan authorities. He appreciated the work of the fact-finding committee.

The AAG told the court that the police had formed a JIT.

Justice Mazahir Naqvi observed that the report even did not mention the names of officials who opened fire on Arshad’s vehicle.

Justice Mandokhel inquired on what basis, three people were nominated in the case.

Justice Naqvi remarked that it was a very serious matter. He remarked: “I am warning that government should take it seriously.”

Arshad Sharif’s mother told the court that her son was taken out of Dubai. She said she mentioned several people and called upon the government to hold a thorough probe considering all possible angles as was required by the law.

Justice Mandokhel remarked had the government taken action on the murder of a Pakistani woman in Canada, then this incident would not have happened.

Meanwhile, a JIT was created earlier today to investigate Arshad’s killing at the request of the SSP inquiry, and a notification was issued in this regard.

The JIT would endeavor to finish its report as quickly as feasible and then give it to the Inspector General of Police.