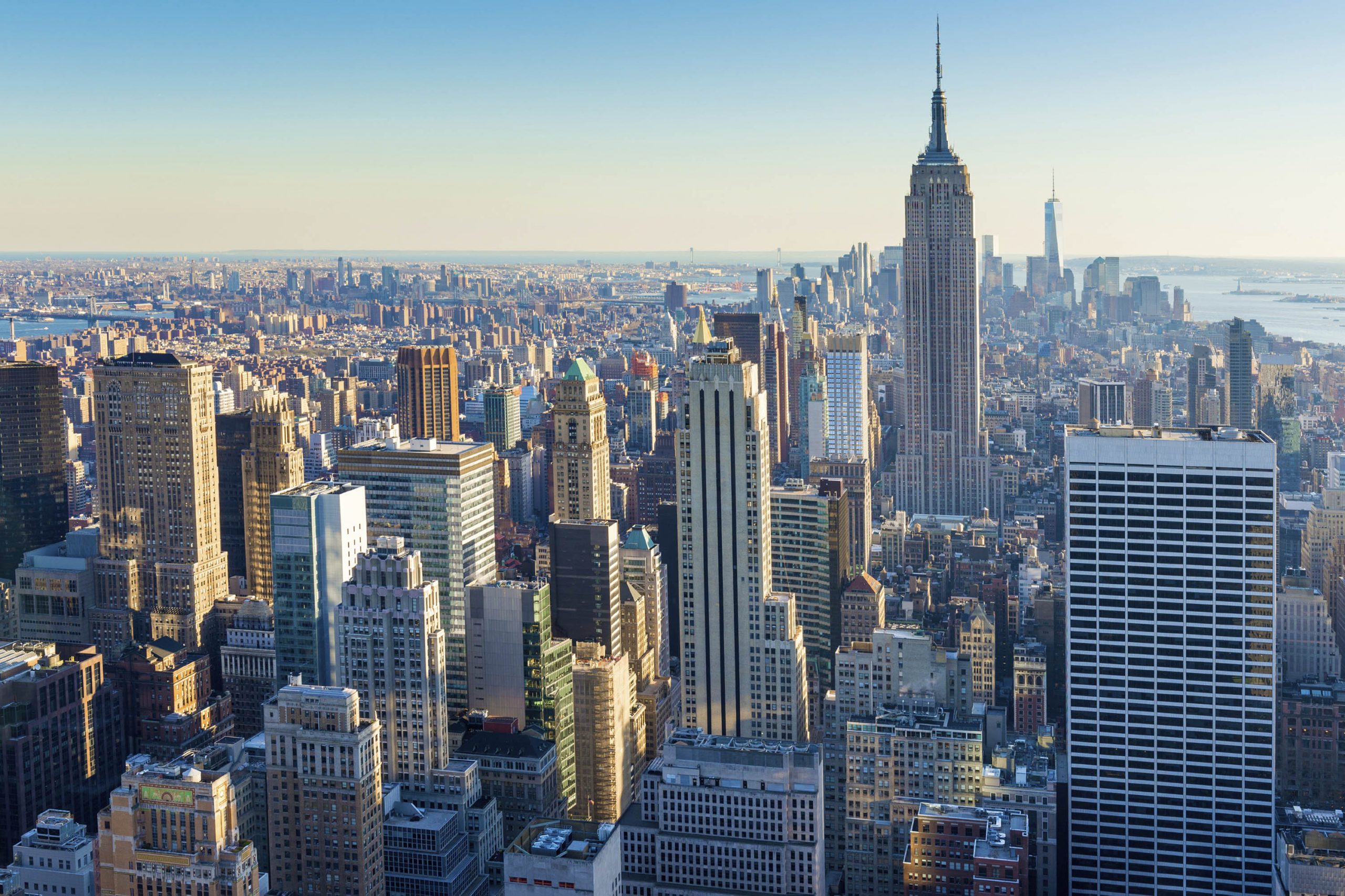 After inflation rose this year, New York and Singapore are jointly the most expensive cities in the world, a yearly survey released on Thursday revealed.

The survey revealed, “the soaring cost of living in the world’s biggest cities as the war in Ukraine and continuing pandemic restrictions disrupt supply chains, particularly for energy and food”.

New York hit the top spot for the first time, while Damascus and Tripoli remained the cheapest cities.

Prices rocketed by an average of 8.1 percent in the 172 major cities covered by the EIU survey, conducted between August and September.

The survey “also shows the impact of the strong US dollar on our city rankings”, it noted.

A total of 50,000 worldwide prices were converted into dollars.

The US currency has jumped this year as the Federal Reserve hikes interest rates by large amounts to try and tame decades-high inflation.

In addition to New York, Los Angeles and San Francisco moved into the top ten.

The biggest upward movers were Moscow and St Petersburg, “which shot up by 88 and 70 places respectively as prices soared amid Western sanctions and buoyant energy markets supported the rouble”.

Upasana Dutt, who headed the research, said “the war in Ukraine, Western sanctions on Russia, and China’s zero-covid policies have caused supply-chain problems that, combined with rising interest rates and exchange-rate shifts, have resulted in a cost-of-living crisis across the world.”

“We can clearly see the impact in this year’s index, with the average price rise across the 172 cities in our survey being the strongest we’ve seen in the 20 years for which we have digital data,” she added.