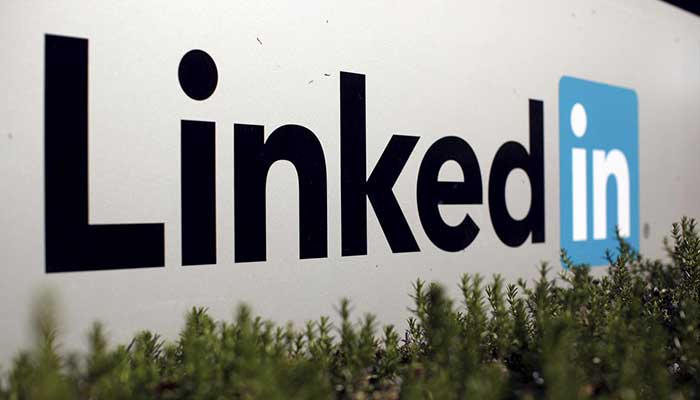 The social media app for professionals, LinkedIn, will now support scheduling posts for later as part of a new feature rollout.

Social media consultant and renowned tipster, Matt Navarra, confirmed the reports after sighting the post-scheduling feature inside the Android app and on the LinkedIn website.

The schedule feature is represented with a ticking clock when drafting a post, where users can choose a specific date and half-hourly slot for their post publishing, Tech Crunch reported.

The feature received a warm welcome from LinkedIn users especially since the functionality had been available on similar third-party platforms like Buffer. 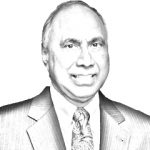 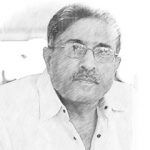