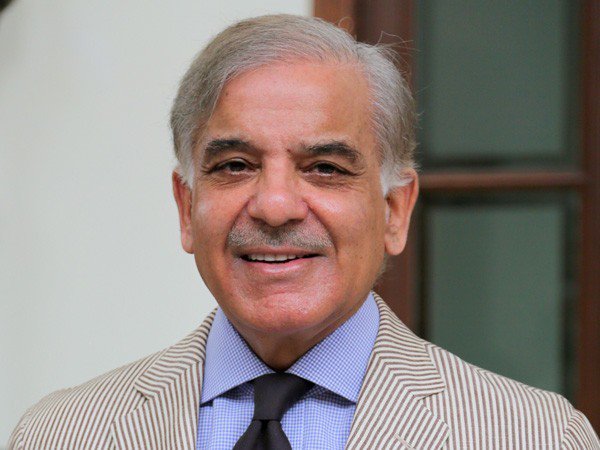 KARACHI: The entire Pakistani nation rejoiced as Saudi Arabia on Tuesday stunned two-time winners Argentina with a 2-1 victory, one of the biggest upsets in World Cup history.

“What a game of football it was! Saudi Arabia made history today by staging the biggest upset in the FIFA World Cup thriller against Argentina,” he wrote.

Expressing the heartiest congratulations to Saudi Crown Prince Mohammed Bin Salman, he said that Pakistan shares the happiness of its Saudi brothers and sisters over this great win.

Meanwhile, the National Assembly of Pakistan shared two pictures of Saudi players and congratulated Riyadh on the triumph.

Earlier, unheralded Saudi Arabia notched one of the biggest shocks in World Cup history on Tuesday with a 2-1 win over Lionel Messi’s Argentina thanks to a scintillating second-half come back.

On his fifth and final quest for the only major trophy to elude him, the 35-year-old Messi scored a 10th-minute penalty in a dominant first-half display where he and Lautaro Martinez also had three goals disallowed for offside.

But Saudi Arabia, the second-lowest ranked team in the tournament after Ghana, threw caution to the wind at the start of the second half, charging at Argentina’s defence in front of a frenzied 88,012 crowd.