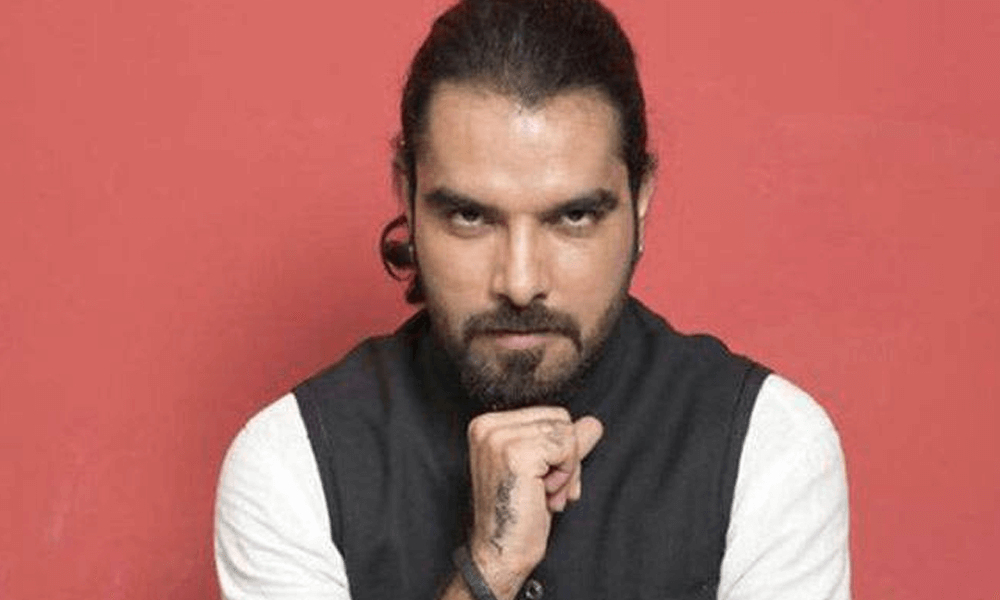 Pakistani actor Yasir Hussain appeared in ‘The Talk Talk Show’—a chat show hosted by Hassan Chaudhry—and answered some tricky questions in a rapid-fire kind of round.

The host Hassan Chaudhry asked during the segment which actor he did want to work with.

“I don’t want to work with Ahsan Khan,” Yasir responded.

Yasir said that because Ahsan finds his boring.

“Even though I like him a lot and I am his huge fan but I believe he finds me super boring. Can you please ask him why he finds me boring,” he explained and questioned.

Here is the link:

Ahsan Khan was once questioned about which episode of his show ‘Time Out with Ahsan Khan’ was the most boring. In response to that question, Ahsan Khan said that the one in which Yasir Hussain and Iqra Aziz were the guests.

“I would not say it was a boring episode rather I would say that episode received the lowest rating,” said Ahsan Khan.