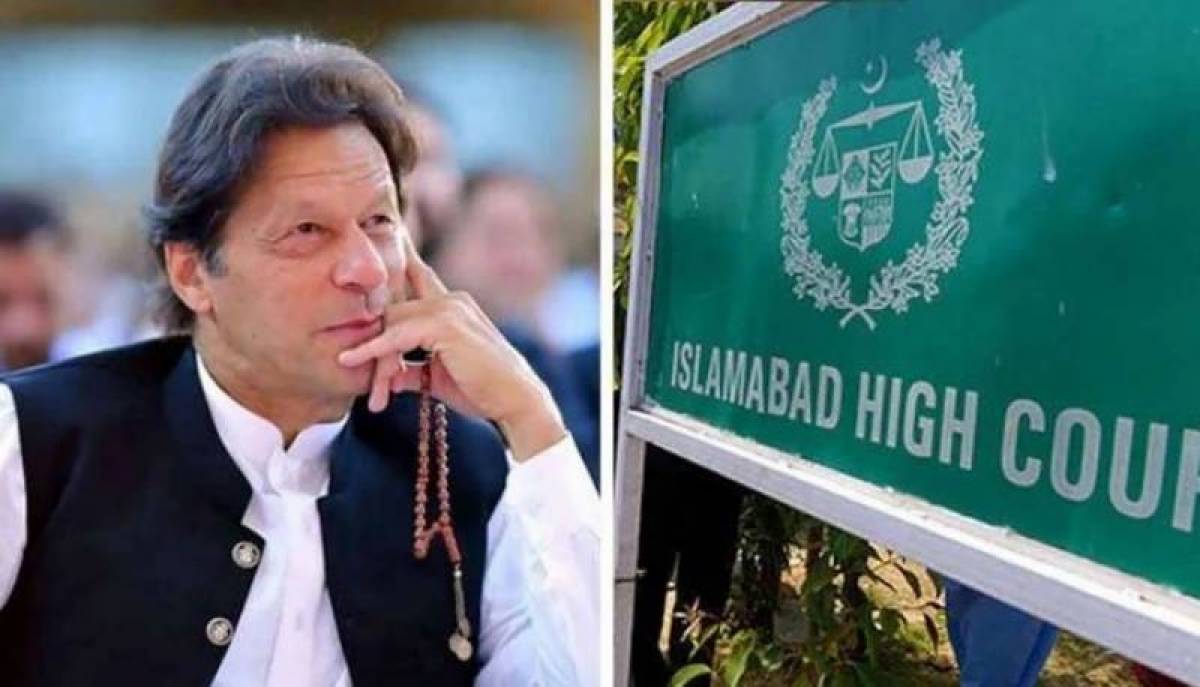 The Islamabad High Court (IHC) on Friday heard the petition filed by Pakistan Tehreek-e-Insaf (PTI) for a sit-in in the federal capital. However, IHC ordered the party to submit a fresh NOC plea in this regard.

Two joint pleas were heard in the IHC today – one by PTI for a sit-in in the capital and the other by the traders against the PTI protest.

“If you are permitted to hold a rally in the federal capital, you will have to ensure that no roads will be blocked,” the court stated.

Furthermore, a report on the threat to Imran Khan’s life was also presented before the court.

“According to intelligence reports, there is a threat of attack on Imran Khan. It is the responsibility of the government and the state to take this into consideration,” IHC Chief Justice Aamer Farooq remarked.

“It is the right of political and non-political parties to protest. But the citizens and traders also have rights which should not be affected,” he stressed.

“In England too, protesters come to 10 Downing Street. But they protest and do not block the road,” he pointed out.

The court also said that the administration should make sure that the roads are not blocked during the rally adding that the political party’s right to protest must also be ensured.

The court later adjourned the hearing on the petitions of the PTI and the traders till November 22.