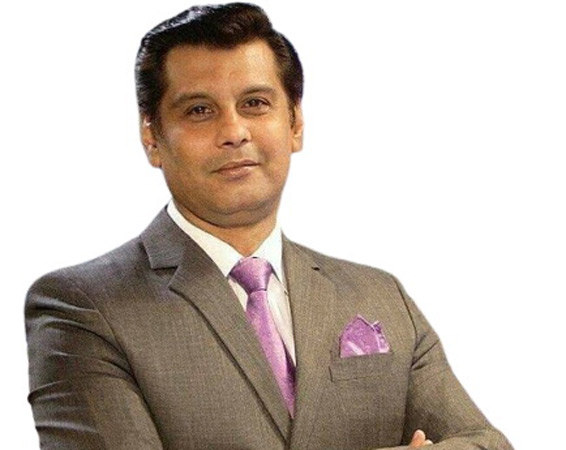 The Kenya Human Rights Commission (KHRC) – a non-governmental organisation – on Thursday termed the killing of journalist Arshad Sharif as “well-planned” and “clearly choreographed”.

Sharif was shot dead in Kenya on October 24. Initially, Kenyan media quoted the local police as saying Sharif was shot dead by police in a case of “mistaken identity”. But later reports from the Kenyan media reconstructed the events surrounding the killing, stating that an occupant in Sharif’s car at the time of his killing was believed to have shot at paramilitary General Service Unit (GSU) officers.

KHRC’s senior programme advisor Martin Mavenjina – who is also a lawyer in the Kenyan High Court – said Sharif’s murder investigation pointed towards an “inside job”.

He said that the killing depicted that the journalist was under surveillance for a “good period of time”.

“The arising question is how did the security agencies know Sharif was present in a specific locality at that time,” he said, claiming that the Kenyan police hid behind the “mistaken identity” excuse as there was no corroborative evidence available of that.

Mavenjina, who has documented human rights abuses by the Kenya police, accused them of being notorious for unlawful killings and enforced disappearances.

“The Kenya police are guilty as charged. Their excuse of mistaken identity doesn’t hold water because when you file a complaint to the police you give a clear description of the vehicle. In this case, the vehicle in which Sharif was traveling was a V8 Land cruiser. These are the vehicles used by cabinet members, parliamentarians, and VIPs,” he said.

The Kenyan lawyer claimed that Sharif’s shooters were trained for a long period of time. “Ordinarily it is very difficult to get a headshot on a very specific target or an individual in a moving vehicle. Even at a close range, it is very difficult but if you look at circumstances in which Sharif was shot at two places, this was well-planned.”

He added that the roadblocks were placed for a purpose, elaborating that when there are roadblocks in Kenya, people are told their IDs will be checked but no such thing happened in this case. Mavenjina also explained how the Constitution of Kenya guided the police on how to respect human rights and protect them. “Look at how Sharif was killed. It shows there was an outright disregard for the Constitution and human rights.”